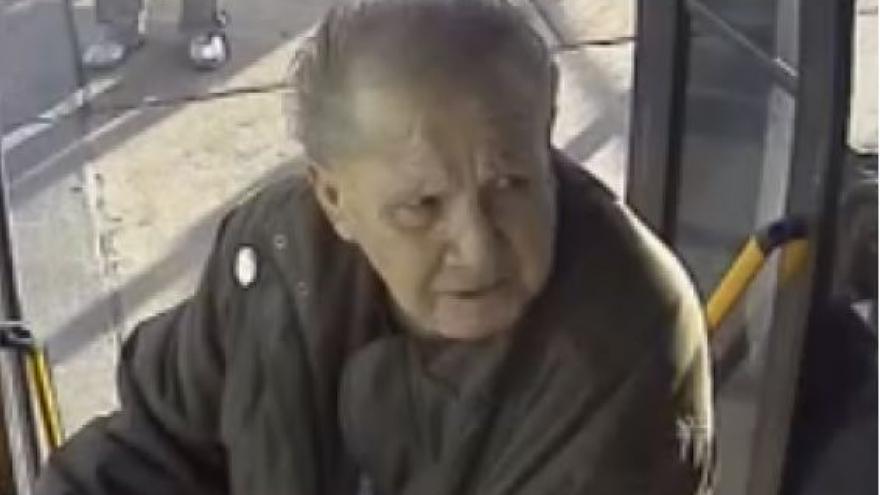 According to investigators, Juan "Texas" Sanchez was last seen in South Milwaukee in the area of 1st and Greenfield around 8:15 a.m. Thursday. Police say Sanchez left his home this morning on foot and has not yet returned. They say he has cognitive impairments as well as other serious medical conditions.

It's possible he may be heading back to his previous home in the area of 46th Street and Oklahoma Avenue. He is also known to use public transportation.

Police say he is known to wear a leg brace on his left leg and walks with a limp. He was last seen wearing an oversized black jacket, blue checkered pajama pants, and ankle-high work boots. He also has single black dot tattoos on each finger and a tattoo at the base of his neck. He speaks Spanish.

Anyone with information is asked to call South Milwaukee Police at 414-768-8060.