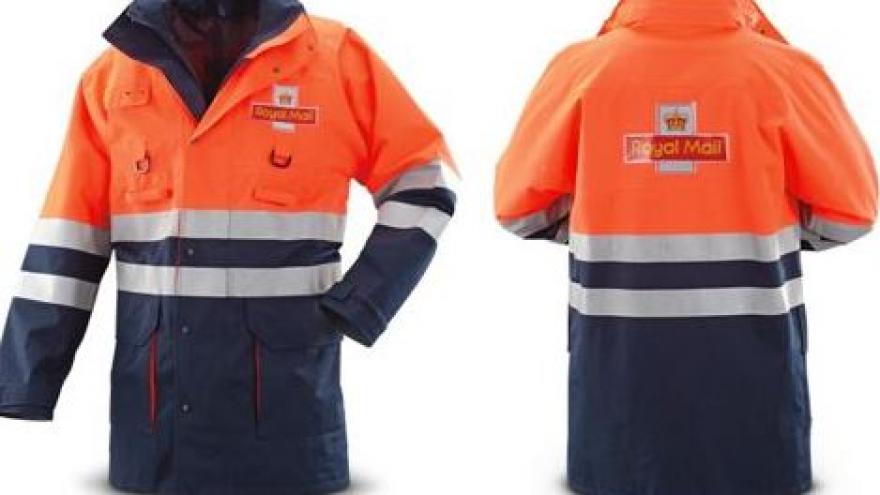 Police say Willy C. Turner walked away from his home in Kenosha around 11:30 a.m. Thursday.

He is described as a black male, standing about 5'11" tall and weighing around 210 pounds, with short black/gray hair and brown eyes.

Authorities say a photo of Willy is not available, but they have provided a photo of the jacket he was wearing.