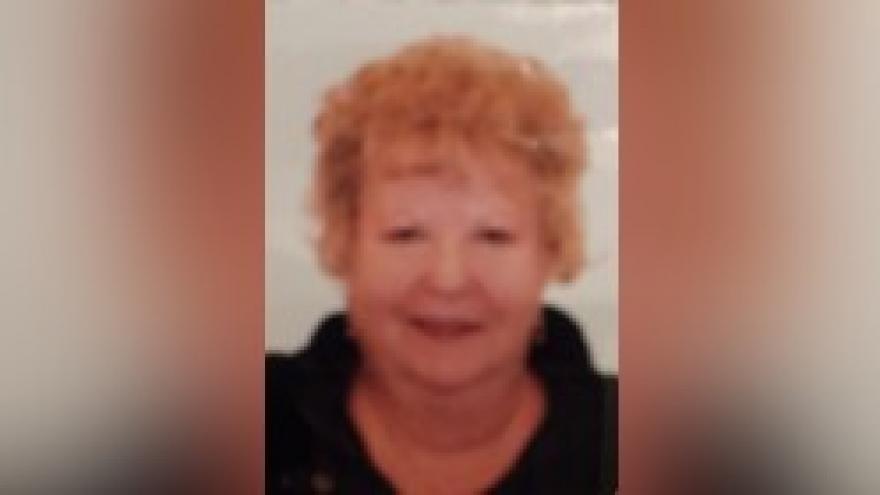 Officials say Judith was waiting in the car while her husband was in a furniture store in the city of Greenfield. When he came out, she and the car were gone. She was last seen around 1:45 p.m Wednesday.

Judith was last seen wearing a blue, yellow and white nightgown with a black and white zebra coat over the top, ankle socks and slip-on shoes, and "cheater" eyeglasses. She normally carries a wooden cane.

The car is described as a black 2002 Ford Explorer Limited with the Wisconsin license plate 858-CNP.

Judith is described as a white female, standing 5'6" and weighing about 120 pounds, with brown, straight, shoulder length hair and blue eyes.

Anyone with information is asked to contact the Greenfield Police Department at (414) 761-5300. 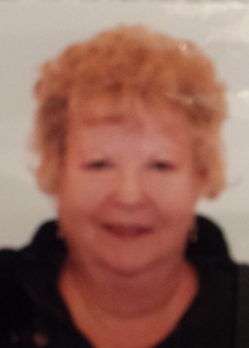