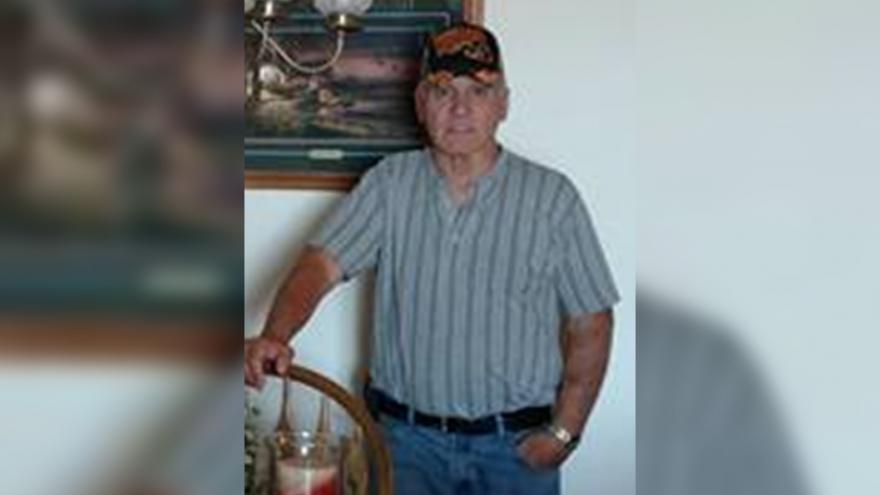 IRON COUNTY, Wis. (CBS 58) -- A Silver Alert has been issued for a 73-year-old man who went missing from a campsite in Hurley, Wisconsin.

According to investigators, Joseph Swinford of New London, Wisconsin was at a camp near Hurley and left to go to Walmart in Ironwood Michigan where he was last seen around 11:00 a.m. on August 9. Swinford never returned from Walmart. Authorities say Swinford may have dementia or some other cognitive impairment.

Swinford was last seen wearing a green t-shirt with camo sleeves and black jeans. He has a scruffy beard, brown hair and eyes, and is about 5'10" tall, 195 lbs. Swinford's vehicle is a 2007 burgundy red Chevrolet Silverado truck with Wisconsin license plate GP8964. Police say he has Vietnam veteran stickers in the back window.

Anyone with information is asked to call the Iron County Sheriff's Office at 715-561-3800.