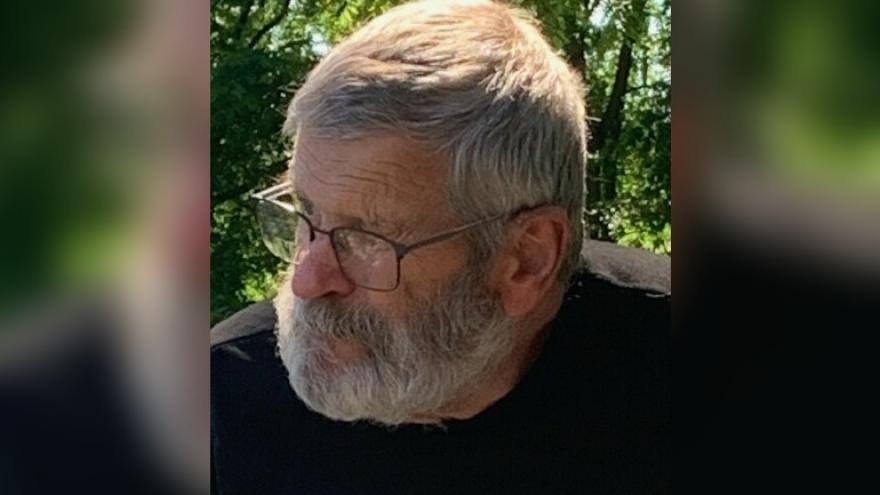 MUKWONAGO, Wis. (CBS 58) -- A Silver Alert has been issued for 70-year-old Raymond Demara of the Town of Troy.

Officials say Raymond dropped his daughter off near the Roberts Dr. Pick n Save in Mukwonago around 10 a.m. on Wednesday, March 2. He was supposed to return home, west of East Troy, and never returned.

Shortly after dropping off his daughter, Demara used his debit card at a Mobil station in Elkhorn around 10:30 a.m.

Authorities say he was last seen in the Waukesha area around 4:30 p.m.

Demara is described as a white male, 5'8", 165 pounds, with short, white/gray hair, a short beard, and brown eyes.

He is believed to have dementia or some other cognitive impairment.

Anyone with information is asked to contact the Walworth County Sheriff's Office at 262-741-4400.