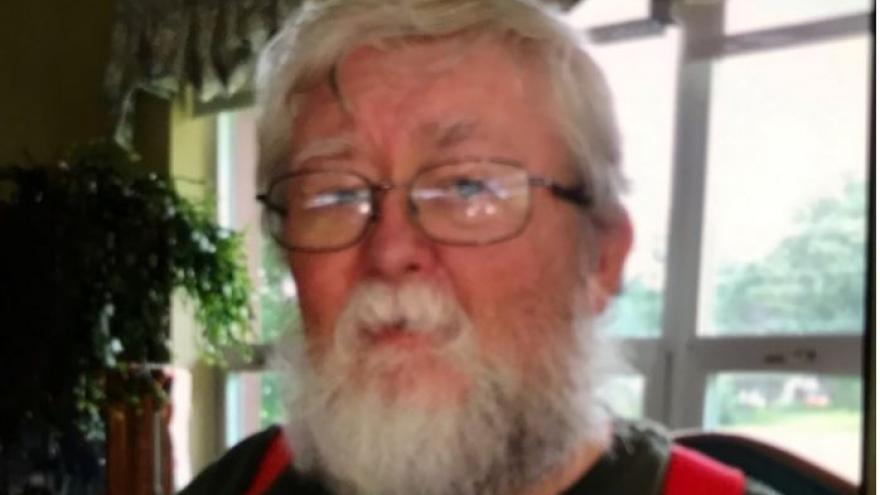 Kenneth was last seen by neighbors leaving his apartment complex near Hillside Terrace and Seward Street around 6:30 p.m. on Dec. 25. Kenneth never returned to his apartment and left his cellphone at home.

He has a medical pendant, but the batteries have died and he is unable to be contacted through it.

Kenneth is described as a white male standing 5' tall and weighing 200 pounds, with blue eyes and short gray hair with a full face beard. He has a 2-3 inch scar on his abdomen and a 2-inch long scars on both calves.

He was last seen wearing a red jacket to a Santa suit with an orange bomber hat.

His vehicle is described as a silver Chevrolet Impala with the Wisconsin state license plate 775RAX.

Anyone with information regarding his whereabouts is asked to contact Poynette police at 608-742-4166.