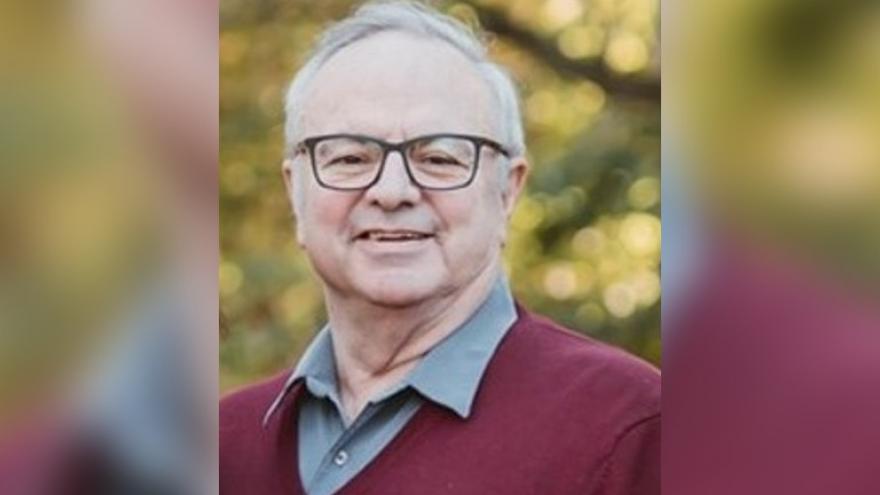 UPDATE (CBS 58) -- John Delisio was found safe, and the Silver Alert has been cancelled.

MILWAUKEE COUNTY, Wis. (CBS 58) -- A Silver Alert has been issued for a 68-year-old Franklin man.

He's said to have left his home in the city of Franklin around 3:45 p.m.

John is described as a white male standing 5'9", 210 pounds, with brown eyes and gray hair. He walks with a limp or uses a cane and was last seen wearing a Green Bay Packers jacket, gray sweatpants and black tennis shoes.

Authorities say John may get aggressive with people approaching him who he is not familiar with.

Anyone with information regarding his whereabouts is asked to contact the Franklin Police Department at 414-425-2522.