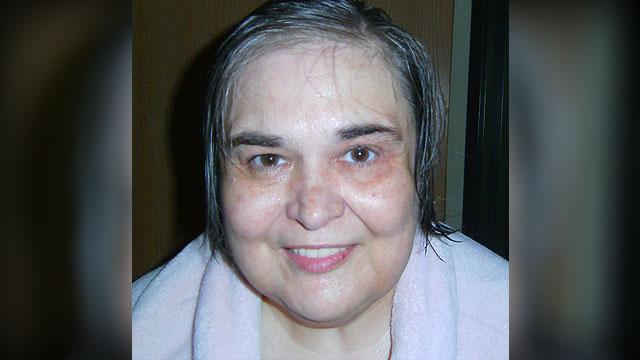 Update: West Allis police say the Milwaukee Fire Department made contact with Mary A. Jones Wednesday afternoon around 4 p.m. She was taken to a local hospital for evaluation. No foul play is suspected at this time.

Authorities have issued a Silver Alert for a missing 64-year-old West Allis woman who was last seen at Froedtert Hospital Tuesday night.

Mary A. Jones was visiting a friend at the hospital and staff called a cab for her around 8:15 p.m. when she was ready to leave. When the cab arrived, Jones could not be found. She did not return home and has not been seen since.

She was last seen wearing a dark blue jacket, black and white checkerboard shirt, blue jeans, and black knit hat. She is about 5-feet-tall and weighs about 200 pounds. Jones walks unsteadily and uses a cane for support. Investigators say she may be suffering from dementia.

Anyone with information should immediately call the West Allis Police Department at (414) 302-8000.