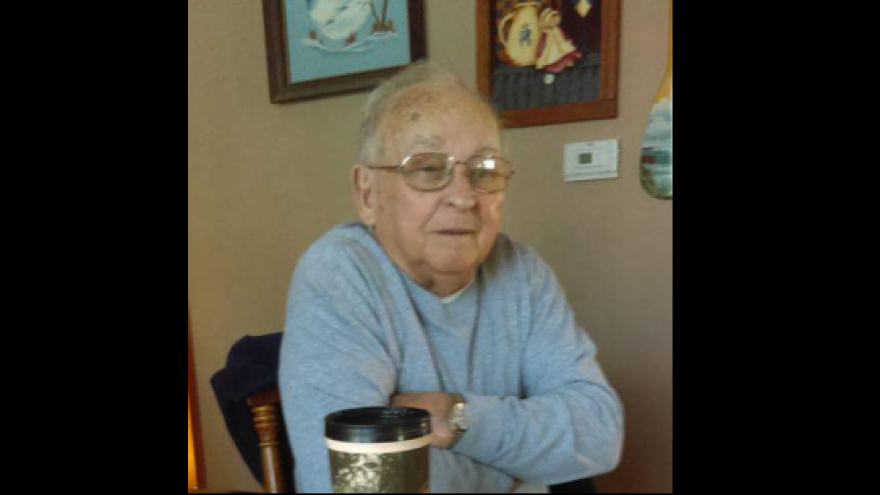 James "Jim" Brown was last seen at 5 p.m. on Monday in Elkhorn.

He told his family that he was headed to Taco Bell in nearby Delavan and has not returned. He usually only drives to the grocery store and to the pharmacy. He has gotten lost previously and on that occasion was in the Burlington area. He previously enjoyed fishing and woodworking and his wife is buried in Waukegan, Illinois.

Jim is described as a white male, 5'1, 140 pounds, with gray hair, and hazel eyes. He was last seen wearing a button-up shirt, blue jeans, and eyeglasses. He also walks with a hunched back.

He is believed to be traveling in a 2014 white Dodge Dart with the license plate 571-PRU.

Anyone with information is asked to call the Elkhorn Police Department at 262-723-2210.