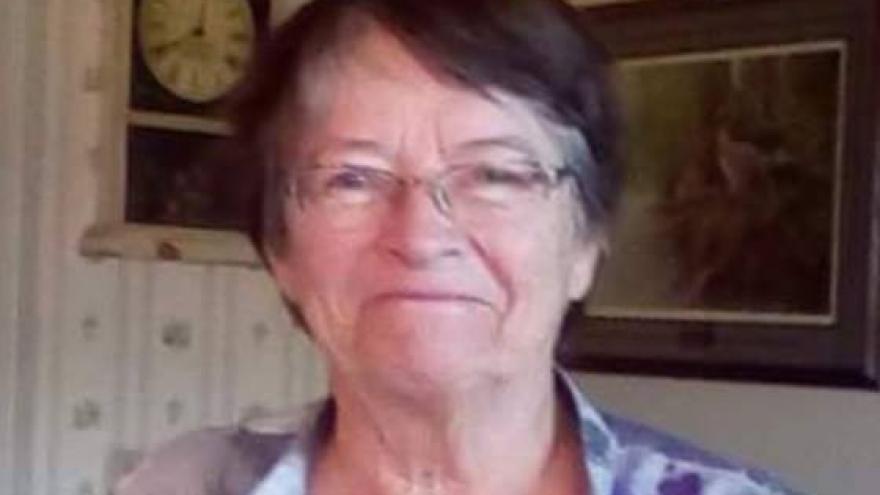 WATERTOWN, Wis. (CBS 58) -- A silver alert for a missing Watertown woman has been canceled.

Arnold was last seen wearing a Wisconsin Badgers jacket. She has blue eyes and black hair with gray streaks. She is described as being 135 lbs and 5'05".

Arnold may be in a 2010 black Chrysler Sebring. It has Wisconsin plates with the license plate number 619-WPY. 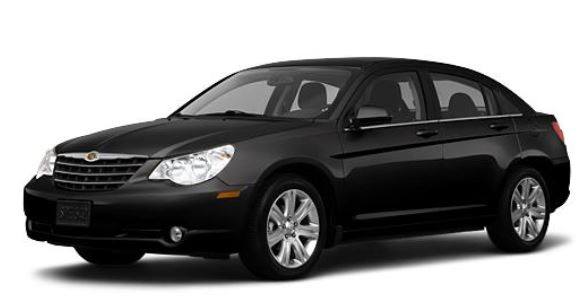 Anyone with information is asked to contact Watertown Police at 920-261-6660.