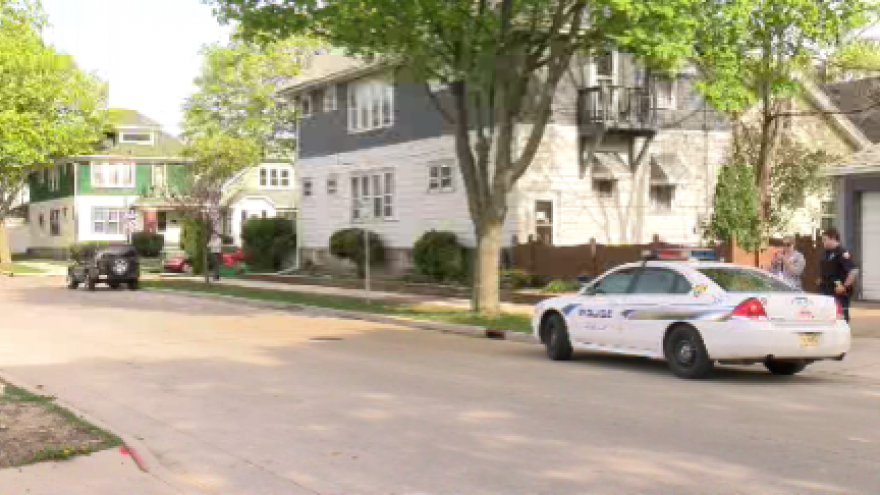 West Allis police officers responded to a 'shots fired' call near 74th and Washington around 1 a.m. this morning.

Upon officers arrival, the shooter had fled the location. Officers were able to determine the residence where the shooting occurred.

According to West Allis police, nobody was hit by the gunfire.

West Allis Police determined their search to be inconclusive that the residence contained a meth lab.