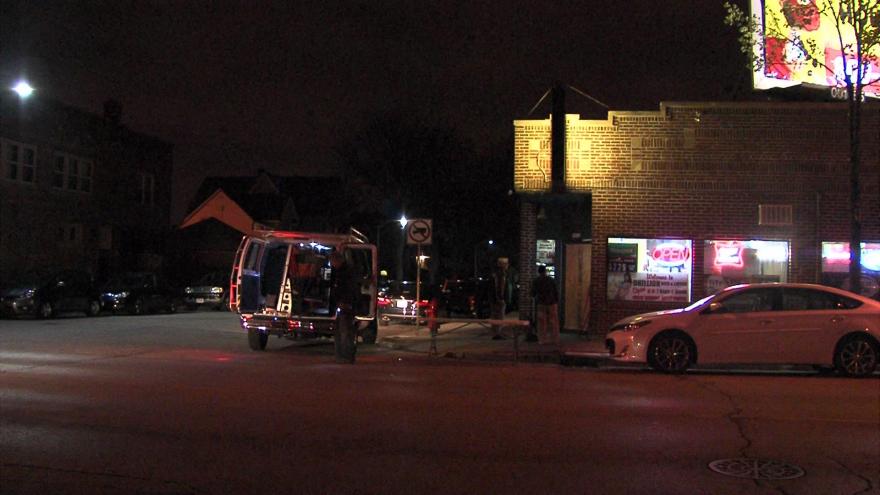 West Allis police officers responded to a report of shots fired in the 5800 block of W. Burnham Street around 8 p.m. on April 26th.

Initial investigation revealed that a man, wearing all black clothing, attempted to rob a business at the location.

An unknown person walked in on the robbery and attempted to intervene. The suspect fired shots from a handgun at the unknown person.

Both the suspect and the unknown person fled the scene.

At this time, there does not appear to be any injuries.