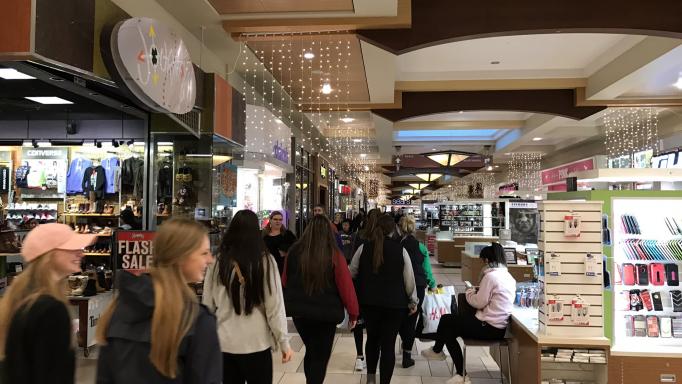 It's been a busy morning for shoppers across Southeastern Wisconsin. Bargain hunters are looking for Black Friday Deals.

CBS 58 visited several stores across the area including Menard's in Waukesha.

People began lining up outside the retailer around 2:30 in hopes of being one of the first customers through the doors.

."There's the area rugs we're looking at, some pet supplies, kayaks, everything," explained Jennifer Green, who stood in line, waiting to get in.

As the doors opened, the crowed rushed in.

But it was a different story at the Target across the street. The giant retailer opened their doors at 6pm on Thursday. While employees tell CBS 58 it was busy late last night, early Friday morning the aisles were a little bare.

Nicole Mouradian started her Black Friday shopping in Kenosha and ended up in Waukesha by 4:30. She said most places she visited were pretty quiet, relatively speaking.

"parking's been easy since we left. Finding the deals, things are not picked over, it has been absolutely great," Mouradian said on the CBS 58 Morning News.

It was the first year in recent memory that many stores and malls including Brookfield Square decided not to open on Thanksgiving, instead opting to wait until true Black Friday. Despite what appeared to be smaller than normal crowed Friday morning, an estimated 137 million Americans are expected to do some holiday shopping between Friday and Sunday.