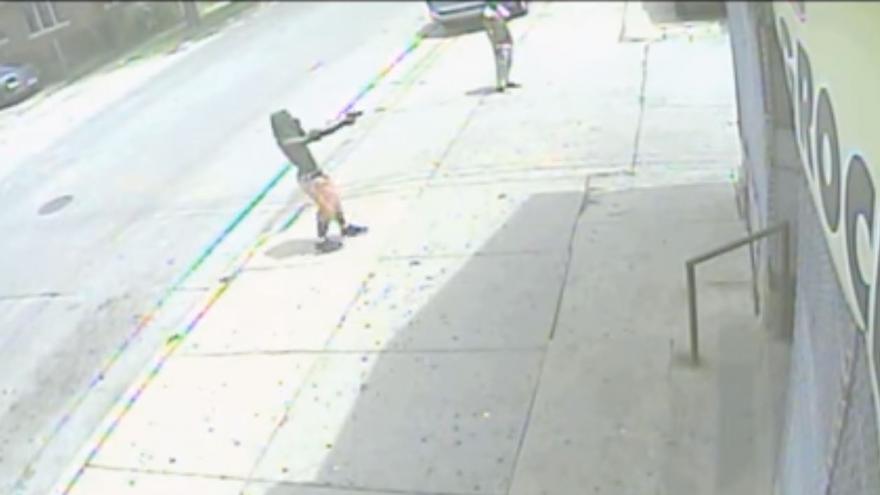 MILWAUKEE (CBS 58) -- Police have released new surveillance video in the hopes that someone may recognize two suspects wanted in connection with a shooting that left a 17-year-old in the hospital.

The shooting happened in the area of W. Hadley Street and N. 38th Street around 12:40 p.m. on May 28 when the 17-year-old got into an argument with two other people. He was taken to the hospital with non-life threatening injuries. The suspects ran away from the scene.