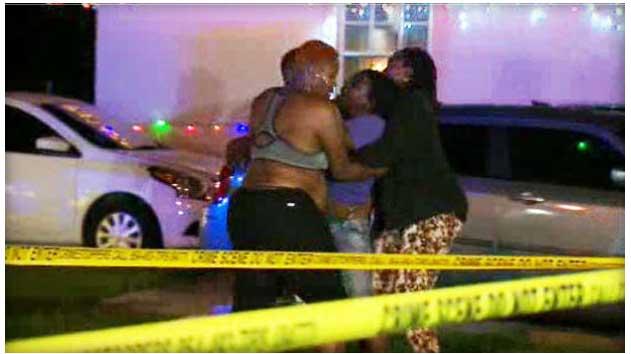 Coleman-Wright says it was the fourth shooting in the neighborhood since Christmas and added deputies believe that two of the previous incidents may be related to this one.

A neighborhood preacher speaking for the family said that what’s happened has made the community angry, CBS Miami station WFOR-TV reports.

“To deal with a child, an 8-year-old child, who was a scholar-athlete, being shot at the hands of treacherous murderers is uncalled for, it’s reprehensible,” the Rev. J.C. Howard said. “The community’s angry, but they’re scared, and so we really need some serious attention in Dania Beach right now.”

Television stations report that the child’s grandmother collapsed behind crime scene tape when she arrived shortly after the shooting.

No arrests were reported and further details weren’t immediately available. Investigators appealed to anyone with information about the shootings to contact them.