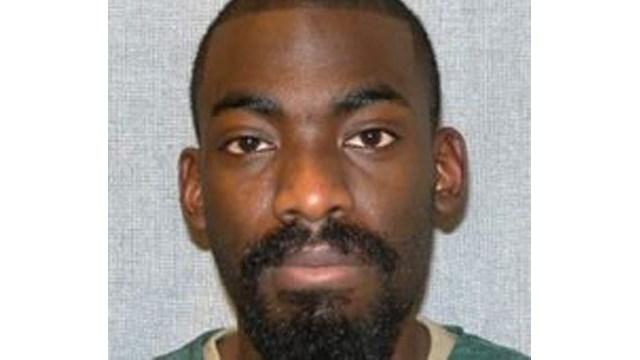 A family struck by tragedy decides to bury the man responsible for their child's death at the same funeral.

Three lives were taken away after an accident that spiraled out of control. Ricardo Chiles shot his nephew, 15 year old Rasheed Chiles after his two year old brother Damani Terry was hit by a van and killed. Ricardo also killed the driver and later took his own life. His sister says he apologized before his death.

Saphonyah Tidwell says, \"Before he did the suicide he said he was sorry he did all of this. He wasn't thinking rationally he was just thinking out of rage once he saw the baby was deceased.\"

The family says they buried them together to prevent them from going through the grief of burial multiple times.

\"It was a hard decision but we know he love those kids and we're gonna put them away with those kids so now he's those kids keepers.\"

But family and friends stood together and focused on their lives not the way they died.

\"He was special he wasn't only your baby he was the baby of the family he was the youngest grandchild.\"

The focus for family now, is on overcoming this difficult time.