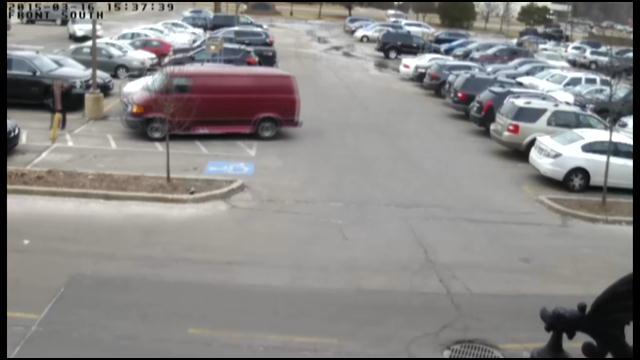 Police say an elderly man lost control of his van, killing his wife in the crash.

Because the video is graphic, we are not showing it all.

The video does support initial reports that Henry Winter, 87, suffered some sort of medical emergency.

The car suddenly jams into reverse, smashing into five parked cars before moving forward and striking Lorraine Winter. She was 85 years old.

Only later would we become aware of that this involved husband and wife.