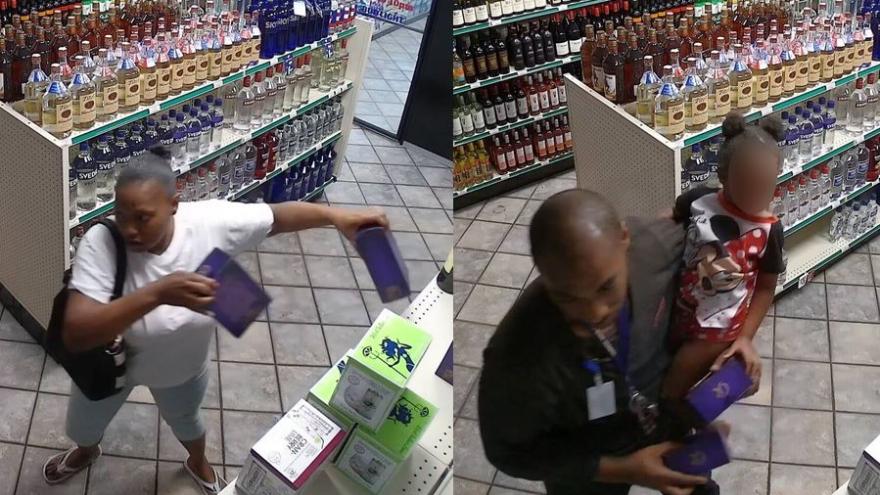 The suspects allegedly stole multiple bottles of of liquor from a retail establishment in the Village of Richfield.

The incident happened on August 20 and involved the theft of 10 bottles of higher-end liquor.