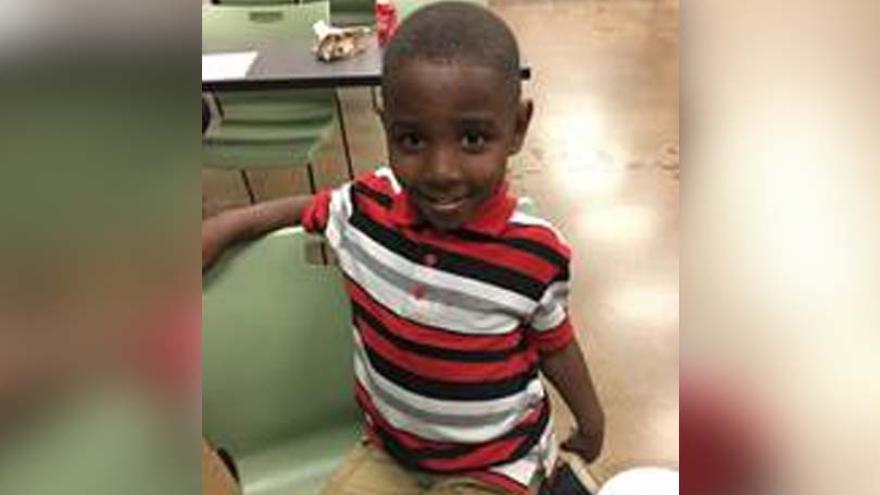 The Sheriff's Office says detectives will investigate before handing the child over to relatives.

MILWAUKEE (CBS 58) – The Milwaukee County Sheriff's Office is asking for help to find the family of a toddler who was found wandering alone in McGovern Park Sunday night.

Investigators say the boy was turned over to Child Protective Services and Milwaukee Police were notified, but there have been no missing children reports. CPS has not been able to confirm his identity.

The boy is said to be around three years old and says is name is Treysiah Bauman. He was wearing a red, white, and gray striped polo shirt, tan shorts, and blue shoes.

Anyone who recognizes the boy is asked to call the county dispatch center at 414-278-4788 to notify the Sheriff’s Office.