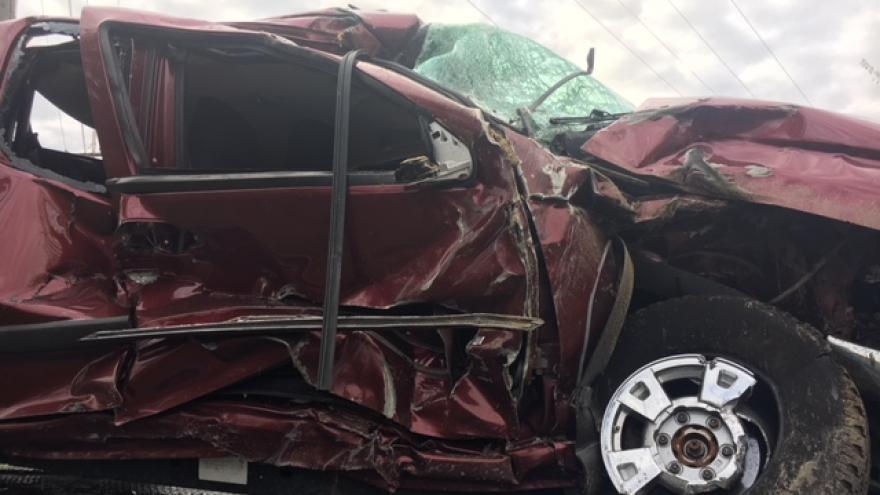 MERTON, Wis. (CBS 58) -- The man who died in the train versus truck crash has been identified as 74-year-old Timothy Stapleton from North Lake, Wisconsin.

It happened Monday afternoon around 11:56 p.m. on E. Kilbourne at the tracks in the Town of Merton.

According to the Sheriff's Department, the male occupant was pronounced dead at the scene.