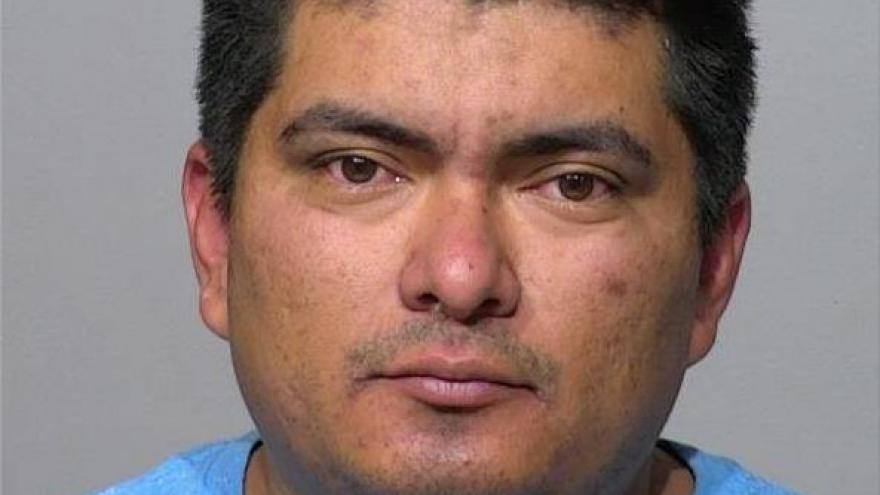 According to the Milwaukee County Sheriff's Office, a citizen called 911 around 2 a.m. to report that a wrong-way driver had entered the freeway on the I-94 St. Paul Street off-ramp and traveled westbound in the eastbound lanes.

Police say the driver, 25-year-old, Cristian Robison Tinoco Alvarez, continued to travel westbound in the eastbound lanes until reaching State Highway 175, where he turned the vehicle around.

Deputies reportedly stopped the vehicle as it was exiting the I-94 eastbound 35th Street off-ramp.

The suspect showed signs of alcohol impairment, and blew a .15 on a breath test, according to a news release.