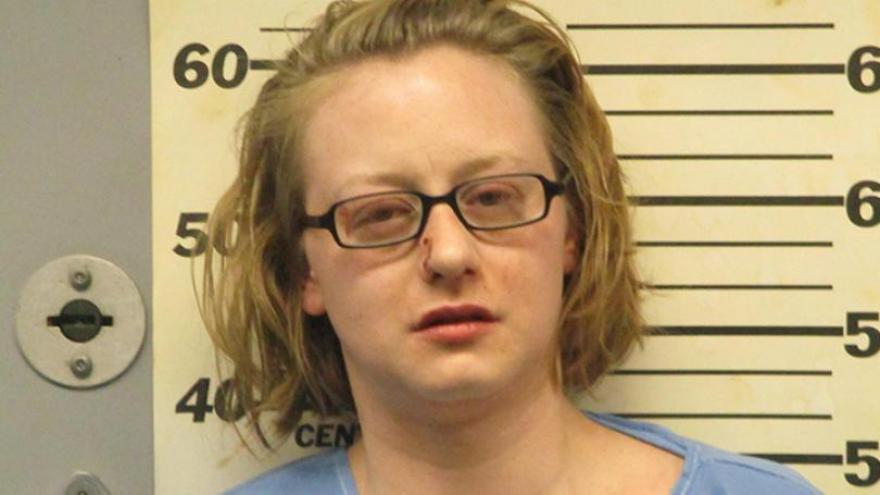 TOWN OF ALBAN, Wis. (WSAW) Billie Jo Mc Sherry, 29, of Tigerton is facing charges of intoxicated use of a motor vehicle after she crossed the center line of Highway 49 Saturday and crashed into a motorcycle head-on, killing 48-year-old Robert Korhonen of Antigo.

Stacey Zarda, 25, from Antigo, who was riding on the motorcycle with Korhonen, was also critically injured in the crash.

According to the Portage County Sheriff's Department, Mc Sherry had a 9-year-old passenger in her vehicle at the time of the crash.

The car versus motorcycle crash happened around 2 p.m. Saturday afternoon in the Town of Alban on state Highway 49 north of Nerdahl Road.

Korhonen and Zarda were thrown from the motorcycle. Korhonen died at the scene. Zarda was airlifted to Aspirus hospital with critical injuries.

Mc Sherry and her nine-year-old passenger were treated for non-life threatening injuries and were released from Saint Michael's Hospital.

Mc Sherry was then taken into custody by sheriff's deputies on initial charges of homicide by intoxicated use of a motor vehicle.

McSherry is expected to appear in Portage County court Monday at 1:30 p.m.