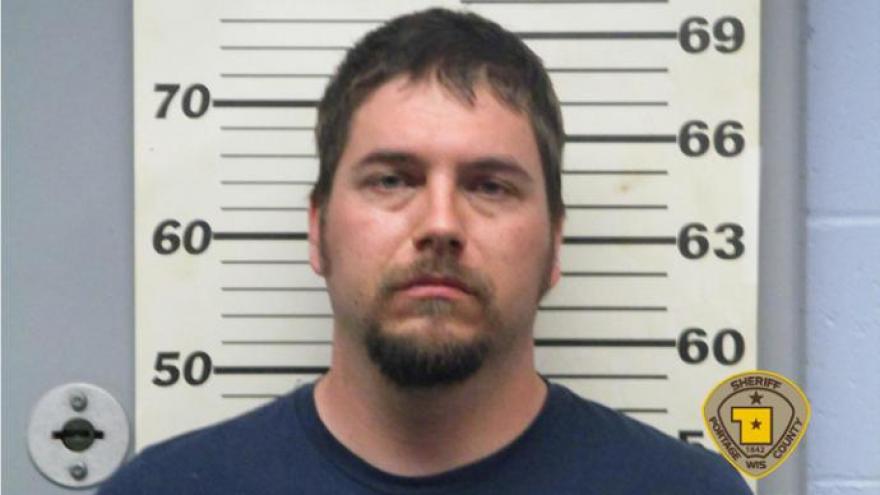 TOWN OF ALMOND, Wis. (WSAW) -- Steven Breneman, 31, has been identified as the shooter in the killing of Donald Brewer, 45, in the Town of Almond Saturday.

Law enforcement responded to a reported shooting at a home on the 7000 block of 4th Avenue at 6:20 p.m. When officers arrived they found the home's owner, Brewer, shot dead on his porch.

The Sheriff's office says Brewer's two sons, ages 12 and 14, witnessed the shooting and identified Breneman as the suspect. Breneman fled the scene. Officers searched the area and arrested Breneman around 7:21 p.m.

The initial investigation shows that the shooting may have been sparked by allegations of marital infidelity.

While the suspect was on the run, the prom at Almond High School was temporarily suspended. Students were diverted to an offsite location. Prom continued once Breneman was arrested.

“Once the suspect was in custody we notified the school that prom could continue as planned,” shared Sheriff Mike Lukas. “We had extra officers at the prom to so everyone could feel safe.”

Breneman is on suicide watch in the Portage County Jail where he is being held on $1 million bond for a first degree homicide charge. He is expected to make his next court appearance on Tuesday, May 29.

The shooting is still under investigation by the Portage County Sheriff's Office with assistance by the Wisconsin State Crime Lab.