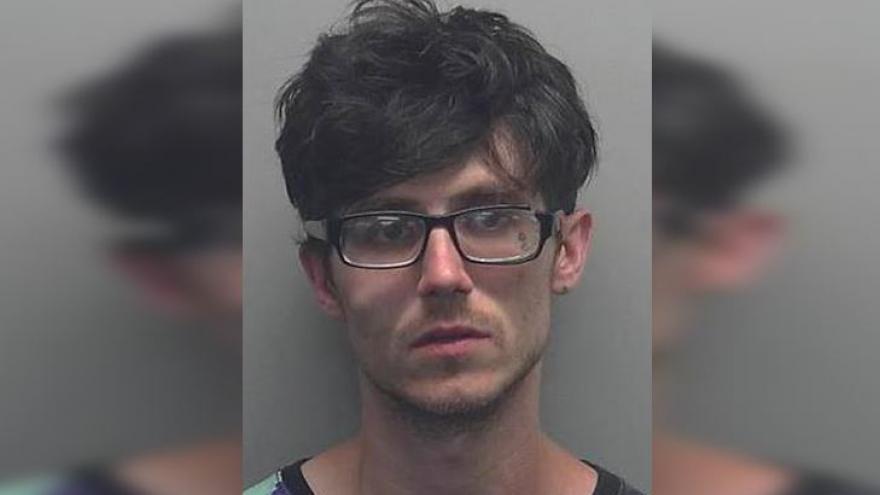 Police say they were called to a disturbance in the 1900 block of North 12th Street in Sheboygan on August 25. Investigators are calling the incident a robbery.

They say the suspect in the incident is 27-year-old Jeffery Holm Jr. and that the victim and Holm know each other. The investigation is ongoing.

Police are asking anyone with information on Holm’s whereabouts to call Sheboygan Police at 920-459-3333.