UPDATE: Men wanted after shots fired incident in Sheboygan turn themselves in 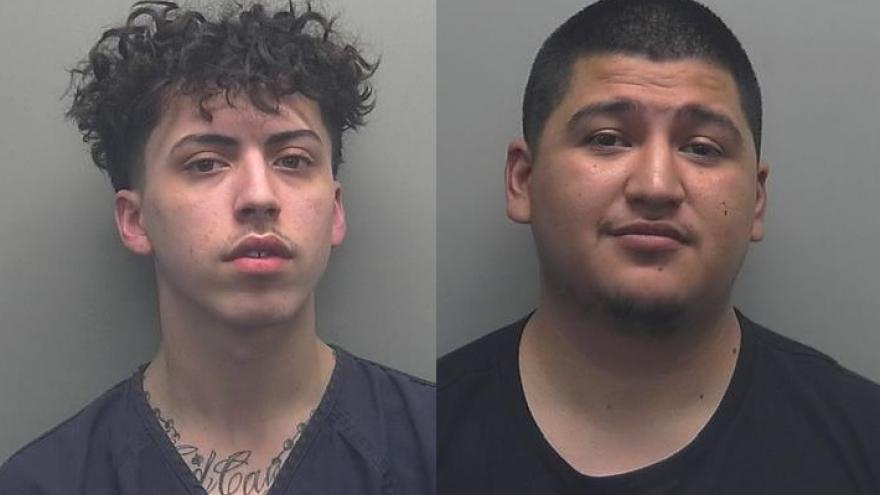 SHEBOYGAN, Wis. (CBS 58) -- Both men wanted in the shooting turned themselves in to Sheboygan Police Sunday morning.

SHEBOYGAN, Wis (CBS 58) -- Sheboygan Police have developed a second person of interest in connection with a shots fired investigation.   Police are looking for 24-year-old Manuel Amador who is described as a Hispanic man, 5’6” tall, weighing 188 pounds with black hair and brown eyes.

Police are asking anyone with information about the incident or the whereabouts of Manuel Amador to call Sheboygan Police at 920-459-3333.

SHEBOYGAN, Wis. (CBS 58) -- The Sheboygan Police Department is currently searching for a known suspect who fired shots at a vehicle.

Police responded to the 1200 block of S. 20th Street around 4:30 p.m. on January 26 for a report of an auto accident with possible shots fired.

The investigation revealed that the occupants of a vehicle were confronted while driving in an alley by another vehicle.

One occupant allegedly exited the second vehicle, confronted the occupants in the first, and fired several shots into the engine area of that vehicle. The first vehicle then struck a parked car in an attempt to flee.

Police have identified 18-year-old Julian Ramirez as a person of interest and they are actively seeking him.

Ramirez is described as a Hispanic male, 5'6, weighing 120 pounds.

Sheboygan Police say this was not a random act as the occupants of the vehicles are known to each other.

Anyone with information or anyone who knows the whereabouts of Ramirez is asked to call Sheboygan Police.