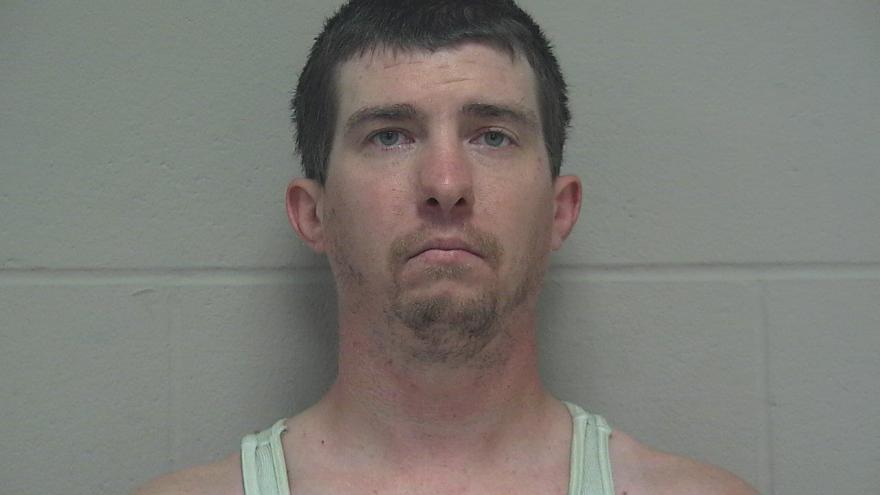 SHEBOYGAN, Wis. (CBS 58) -- A Sheboygan man has been sentenced to 150 days in jail for repeatedly clogging women's toilets in public places, including his workplace.

Patrick Beeman was ordered to serve three years probation and pay more than $5,000 in restitution.

Police found a toilet in the women's bathroom at a community center clogged by a plastic bottle last March.