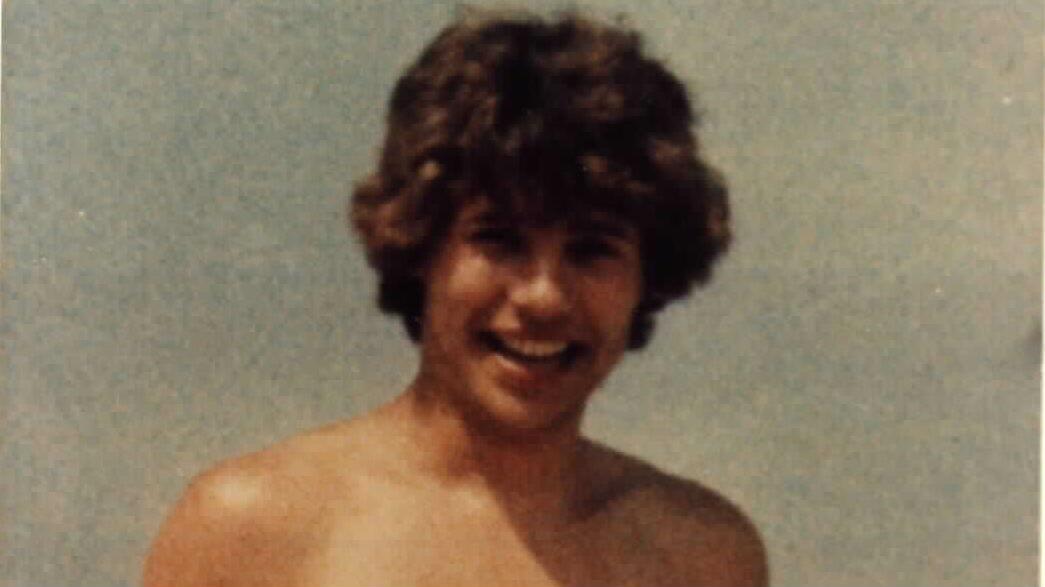 Randall Dean Leach now 55-years-old, was last seen the morning of November 7, 1980 walking away from a Dairy Farm in Idaho Falls, ID.

The Oregon State Police was notified on February 2, 1981 by family members that Randall Leach was missing. Police say he left Wisconsin around November 1, 1980 hitch-hiking towards a final destination of his sister’s residence in Bend, Oregon. Randall Leach was last seen alive on November 7, 1980 in Idaho Falls where he had stopped to work at a dairy farm for a couple of days.

The missing person case has been on-going for 35 years and police have been actively assisting other agencies to try to find Randall Leach. During this time frame the Oregon State Police has never received any information or confirmation that Mr. Leach reached his final destination of Bend, Oregon or if he had ever entered the state of Oregon.

The Sheboygan County Sheriff’s Office became involved in this investigation due to a friendship between Randy’s father, Richard Leach, and the Deputy Inspector of the Detective Division at the time Randy went missing. That relationship between their agency and Randy’s family has continued and investigators have worked with the family to obtain Randy’s dental records which have been uploaded to the National Dental Image Repository.

By doing this, it makes images available to law enforcement and medical examiners nationwide. Investigators have also obtained DNA samples from family members which were provided to the University of North Texas (UNT) Center for Human Identification. UNT personnel have established a DNA profile suitable for comparison for Randy Leach and that profile has been added to the Combined DNA Index System, which allows nationwide comparison. Investigators also created an entry with the National Missing and Unidentified Persons System for Randy Leach.

Anyone who may have information is asked to notify Detective Corey Norlander of the Sheboygan County Sheriff's Office at 920-459-3859.