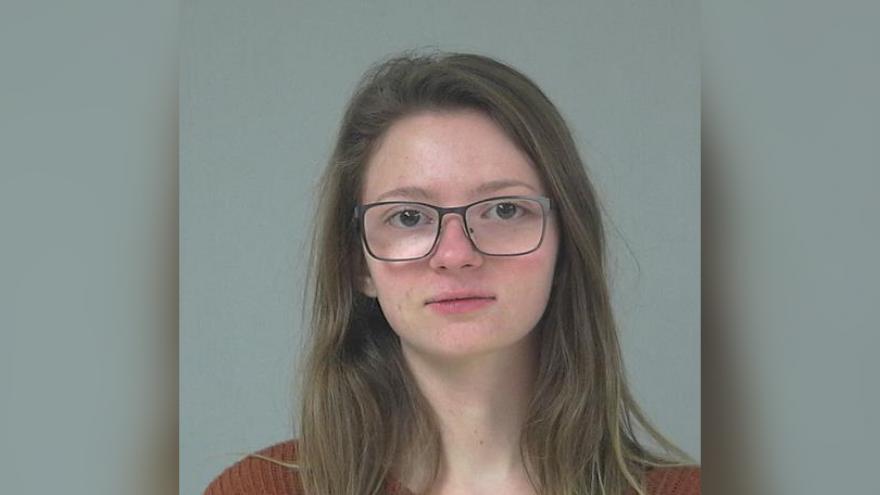 SHEBOYGAN COUNTY, Wis. (CBS 58) – A teenager from Plymouth is headed for trial over an apparent drug deal gone wrong.

Morgan LaPorte, 17, has pleaded not guilty to charges of possession and delivery of marijuana near a school.

According to the criminal complaint, she was selling pot to someone who contacted her on Snapchat last November. He took the drug and left without paying. After she got into an accident, police found marijuana in her car.

LaPorte’s next court date is March 20.