'She no longer lives in fear': Mallery Muenzenberger laid to rest in private service 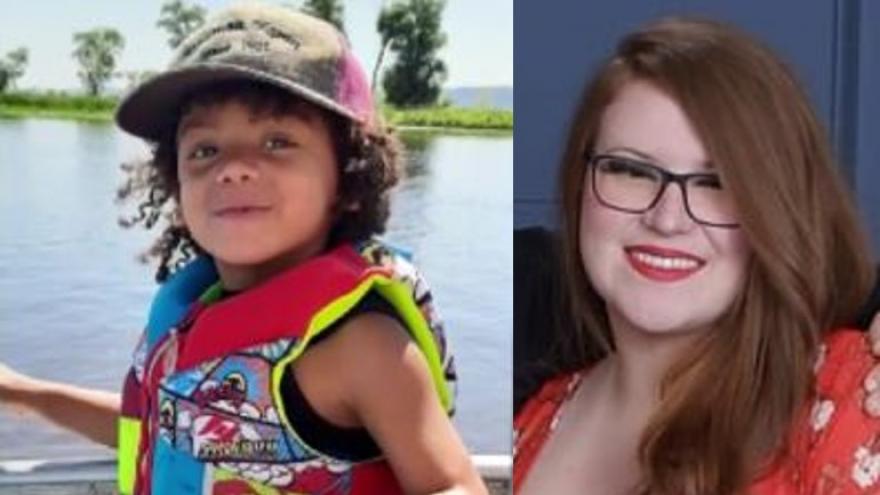 MILWAUKEE (CBS 58) -- The family of Mallery Muenzenberger released a statement on Tuesday, Oct. 26, saying she has been laid to rest.

Muenzenberger was found fatally shot near 37th and Clarke in Milwaukee on Oct. 14. One week later, her son -- 3-year-old Major Harris -- was also found dead

The Muenzenberger family released the following:

"As the tragedy in the lives of Mallery Muenzenberger and Major Harris continues to unfold, Mallery’s family made the choice to allow Mallery to be laid to rest. She no longer lives in fear. Mallery was laid to rest in a beautiful, private service with many of her family and a few close friends. As difficult as it was for us to be together knowing Majors body is continuing to be held in waiting, we know in our hearts that Major and Mallery are together in God’s hands. We will continue to hold on to the hope that Carlton Harris makes the right decision as he originally announced to the world, to allow this child to be buried beside his mother. We pray Major Harris will be allowed to rest in peace and this horrific tragedy can be allowed to rest as well. We pray for justice to be served for both of these beautiful souls."

Milwaukee police say they have made several arrests in connection to the homicide of Muenzenberger; however, they do not have any arrests regarding Major.