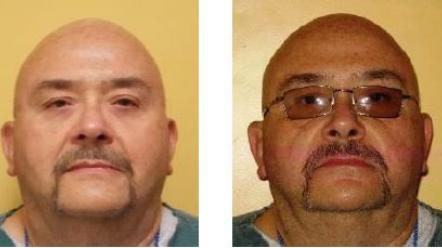 A man convicted of sex offenses and categorized as “potential to re-offend” is being released into Racine.

Vaughn Hansen will live in the 1400 block of Washington Avenue.

Hansen was convicted in 1990 for three counts of 1st Degree Sexual Assault of a Child. He was convicted of sexually assaulting three minors, all under eight years old.

Hanson will be placed on supervised release and is required to wear a GPS tracker at all times.

A public sex offender notification meeting will be held Wednesday, October 14 at 6:00 PM.