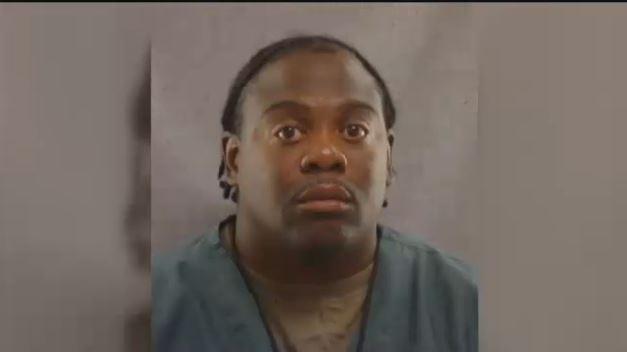 On Monday, the Department of Health Services submitted a letter to the court requesting to withdraw their release plan for a registered sex offender.

The department previously wanted to place Clint Rhymes in the town of Eldorado in Fond du Lac County.

In the letter, Health Services said, "matters outside of our control have led to this placement no longer being viable" referring to a recently passed ordinance by Eldorado and public opposition.

Fond du Lac County District Attorney released a statement Monday stating his excitement Health Services "listened to the concerns of those within the Eldorado community."

The letter continues, "Fond du Lac County refuses to become the Guantanamo Bay dumping ground for sex offenders with no ties to our community."

Clint Rhymes was convicted of a violent sexual assault and attempted homicide and sentenced to 26 years in prison. According to the DA, "overly restrictive ordinances passed through Milwaukee County caused the court to order a statewide placement for Rhymes. DHS proposed placement in Eldorado even though Rhymes has no connections to the Fond du Lac or Eldorado communities.