Sex Offender to be Released and Reside in Franklin 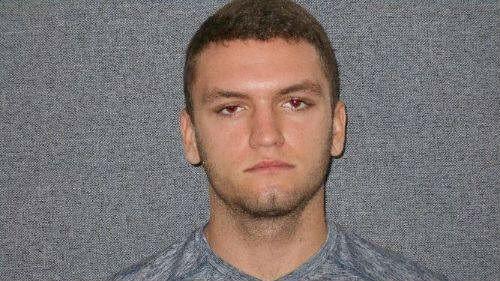 On Tuesday the Franklin Police Department notified its citizens that registered sex offender, Brandon R Kilgore, will be released into the public. Kilgore was convicted of Third Degree Sexual Assault while living in Franklin and will be residing at 8112 S. Forest Hills Circle.

Kilgore is not currently wanted by the police for any criminal offenses. He is required to register as a Sex Offender until August 14, 2033.

While Kilgore is allowed to live in Franklin, he still must conform to City Ordinance which prohibits him from being present in Child Safety Zones.