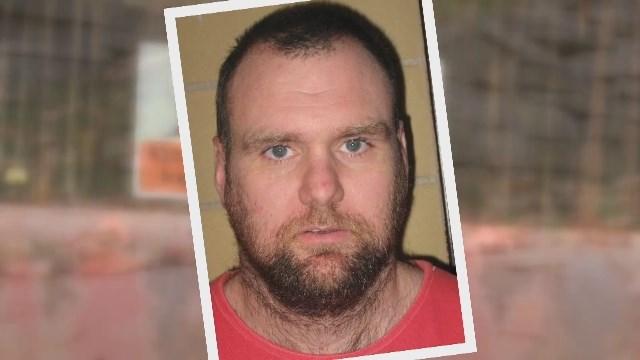 A convicted sex offender is once again behind bars after an off-duty police officer spotted him working at a haunted house.

Slinger police say that man was volunteering as a 'scarer' - a person hiding around the corners at what's known as 'The Dwelling of Despair'.

The Hartford Jaycees have been hosting the haunted house for the past 31 years. Village officials say they use a lot of volunteers and, in this case, were not doing any background checks.

The Hartford Jaycees declined to comment for this story.

36-year-old Andy Hawthorne was convicted of second degree assault of a child in 2002. His address, listed on the sex offender registry, is on Fairview Drive in West Bend.

Village of Slinger Police Chief Dean Schmidt said the only reason they found out about Hawthorne working at the haunted house is because of good eyes on an off-duty officer.

During a show Hawthorne took off the mask he was wearing to calm down some frightened children. The officer recognized Hawthorne and reported the violations to the Wisconsin department of corrections.

Hawthorne, who is no longer under active supervision, told authorities he did not think that working with children would be a violation.

Chief Schmidt said that sort of ignorance is unlikely because the department of corrections is very clear with their demands.

He also says the Hartford Jaycees were not trying to hide anything.

"If they knew he was a sex offender, he wouldn't have been there. I'm convinced of that. They're a good group of people," Chief Schmidt said.