Several Blasts of Cold are Coming! 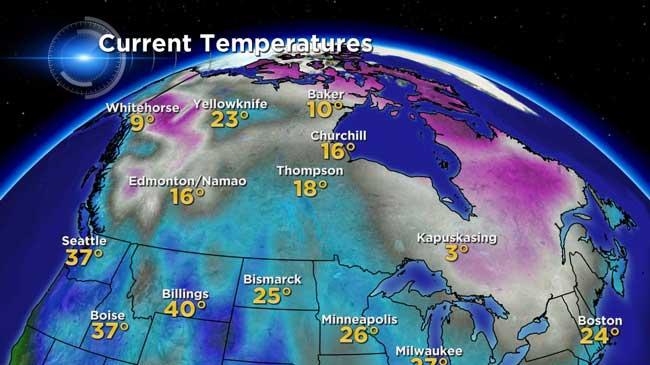 December went down as the warmest on record in Milwaukee, so going into January we have been spoiled with unseasonably warm weather.  Well all good things will come to an end as early January is forecast to get very cold! 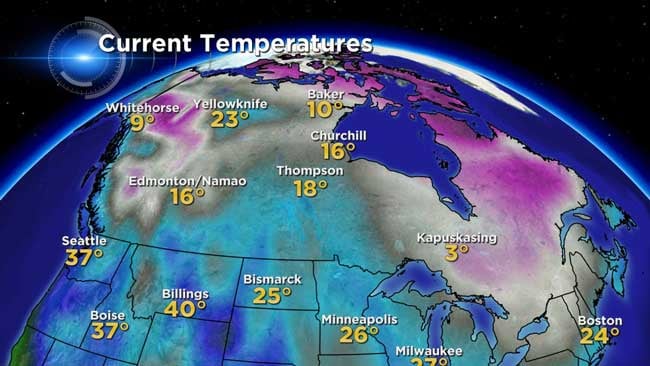 It's now time to start looking toward the arctic.  Take a look at the cold that's pooling in northern Canada.  El Nino has helped to keep that cold air bottled up without spilling south across the Midwest.  The real cold will stay away from southeastern Wisconsin until Saturday.  A cold mid-level trough pushes south early next week with several reinforcing shots of very cold air. 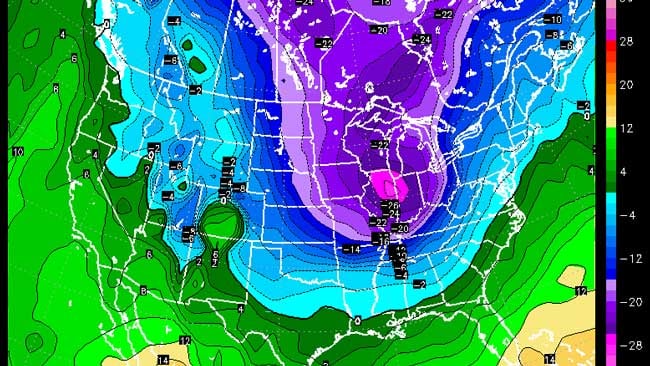 Highs for Sunday through Tuesday will fall into the teens with lows in the single digits; the last time it was this cold was back on March, 5th 2015!  The second push of cold will come Monday into Tuesday.  Any one of these days could produce snow flurries.  With that type of cold you don't need much to squeeze out some flakes.

Thankfully the real cold air will slide east and it appears we will get some relief toward the end of next week.