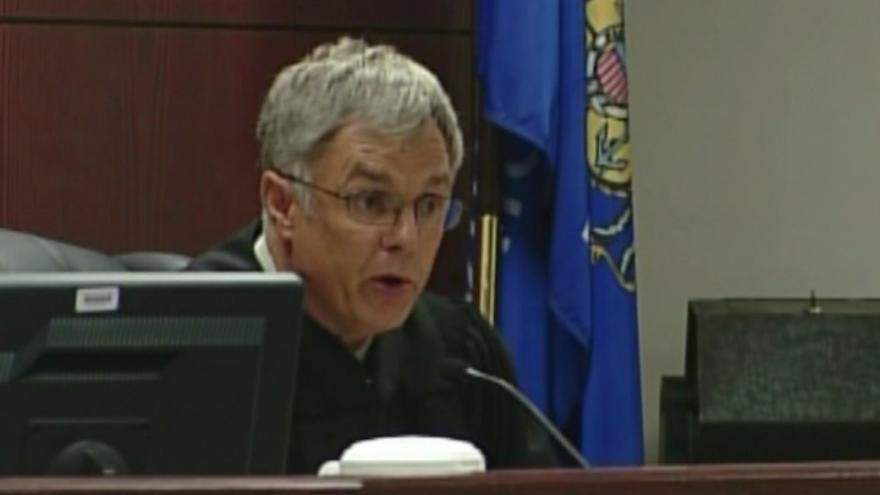 WISCONSIN (CBS 58) -- Wisconsin is remembering a retired judge who was allegedly the target of a hit list.

Roemer was shot and killed in his New Lisbon home last month by Douglas Uhde, a man he sentenced to six years in prison back in 2005, who later died of an apparent self-inflicted gunshot wound.

Governor Tony Evers says the judge was a pillar of his community, a revered member of the judiciary and a deeply admired and respected man.

Evers ordered flags at half-staff across the state Wednesday in remembrance.