Serious Accident in Sheboygan Falls Kills One, Critically Injures Another 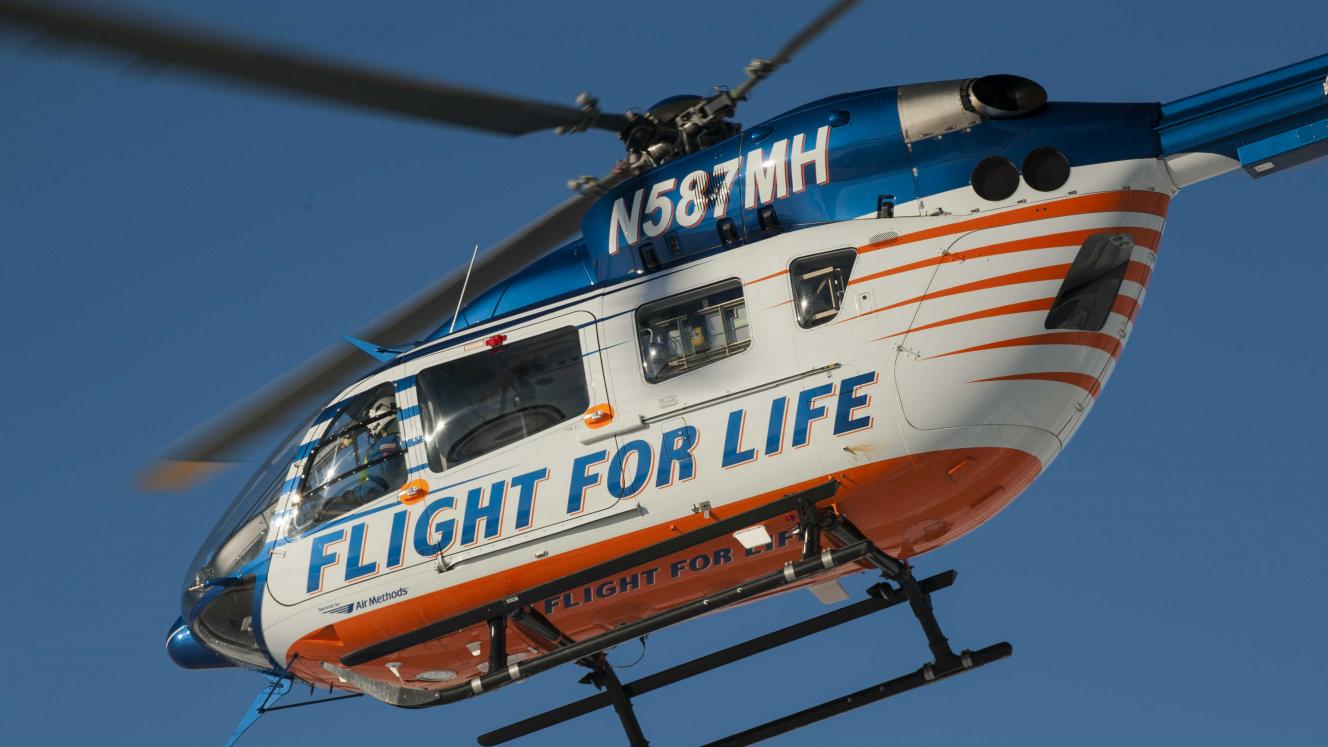 At approximately 2:44 p.m. on Friday, the Sheboygan County Emergency Communications Center received several 911 calls concerning a multiple vehicle accident that had just occurred on State Highway 23 at County Road TT in the Town of Sheboygan Falls. Upon arrival, deputies discovered two vehicles had been involved and extrication of the occupants of one of the vehicles was required.

The 81-year-old male from Sheboygan Falls is Joseph Reklaitis and is still in critical condition. His 75-year-old wife Jane Reklaitis died as a result of her injuries. 35-year-old Michelle Molkenthine was the operator of the other vehicle, a red 2014 Jeep Wrangler and was traveling west on STHY 23 east of CORD TT. Joseph Reklaitis was operating a white 2014 Ford van and had stopped at the north intersection of CORD TT prior to continuing south bound into the path of the Jeep. The City of Sheboygan Fire Department Ambulance also assisted on this complaint.