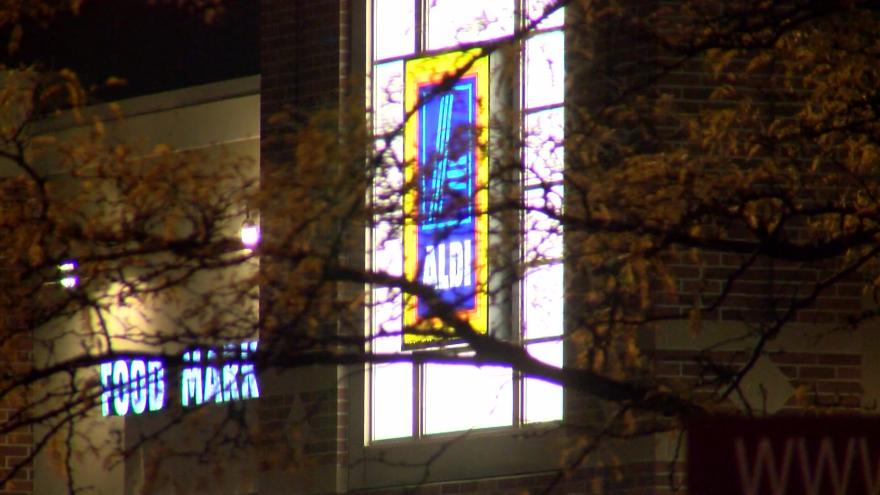 According to court documents, Graham robbed four ALDI stores in Milwaukee and Waukesha Counties as well as an ALDI  in Madison and one in Merrillville, Indiana between June and November. He is also linked to a standoff at the ALDI in the town of Brookfield in September.

Graham was captured at a home in Cudahy in early December.

He is due back in federal court next week.