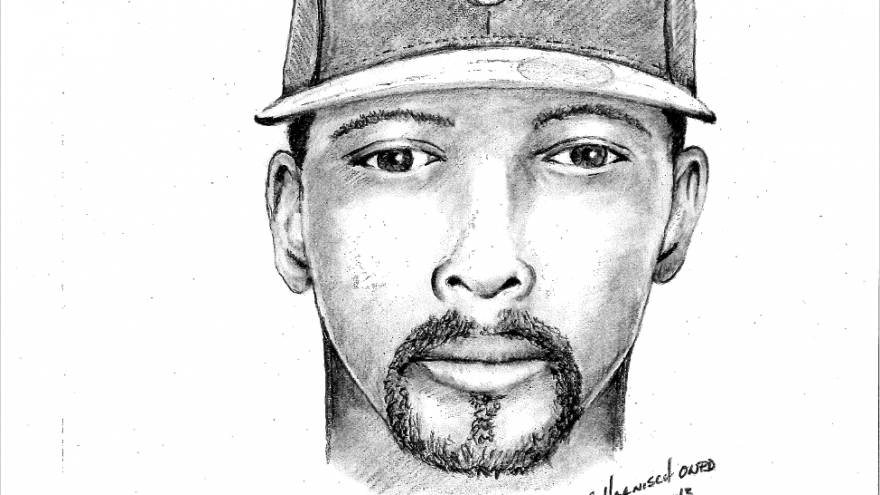 WISCONSIN (CBS 58) -- The FBI Milwaukee Division is seeking the public's help in identifying a robbery suspect responsible for the robbery of multiple Aldi's Food Stores from Milwaukee to Madison.

The suspect is described as a black male between 5'7 and 5'9 with a thin to athletic build. Witnesses have reported that the suspect displays a silver/chrome semi-automatic handgun during the robberies.

The suspect matches the description of the serial robber believed to be responsible for five robberies and one attempted robbery of Aldi Food Stores at the following locations:

It appears that the suspect has inside knowledge of Aldi and its' procedures.

The suspect has been able to avoid having his face captured by surveillance and has been observed on the phone during several robberies and therefore it's believed that he is working with an accomplice/lookout.

FBI is offering a reward of up to $5,000 for information leading to the arrest and conviction of the suspect.

The suspect is considered armed and dangerous. Anyone with information is asked to call their local police department or the FBI Milwaukee Division at 414-276-4684. 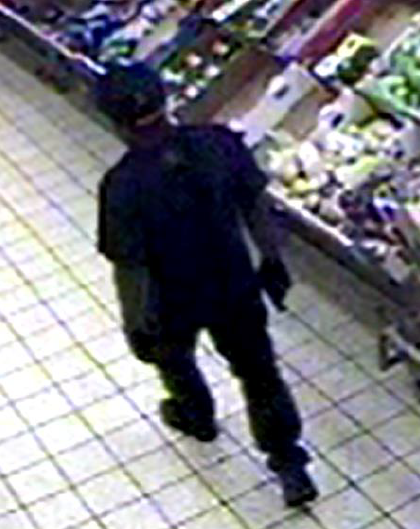