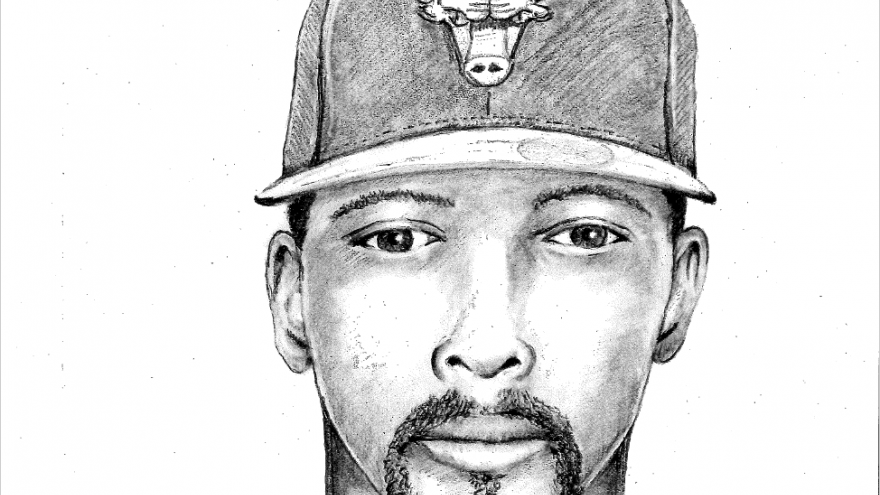 WISCONSIN (CBS 58) -- The FBI has confirmed that they've taken the serial robber of Aldi Foods in custody.

Hiram O. Graham, a 30-year-old Cudahy man, was arrested without incident at his home on Friday morning, the FBI says.

Graham is alleged to have victimized seven Aldi Foods stores throughout Wisconsin and northern Indiana over the past six months.

Regarding today’s arrest, Milwaukee FBI Special Agent in Charge Justin Tolomeo stated, “The FBI Milwaukee Division is committed to relentlessly pursuing violent offenders. This case highlights the lengths to which our task force will go to bring violent criminals to justice.”

Graham is charged with violation of the federal Hobbs Act and use of a firearm in a crime of violence. He is expected to have an initial appearance in U.S. District Court in Milwaukee on Friday, December 8, 2017.