NOW: September rain rises in the records as flooding comes to an end 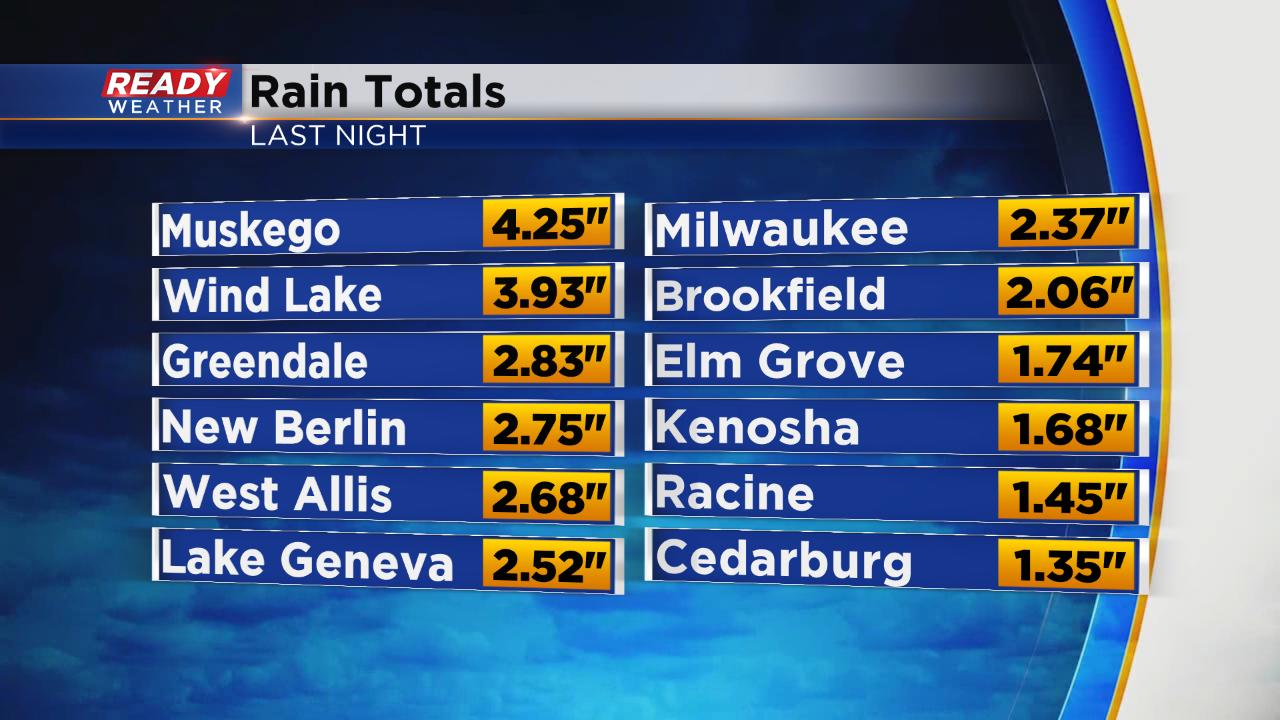 If you add that heavy rain onto the heavy rain from Tuesday, Wednesday and Thursday some official reporting stations such as Milwaukee's airport have seen over 6" of rain. 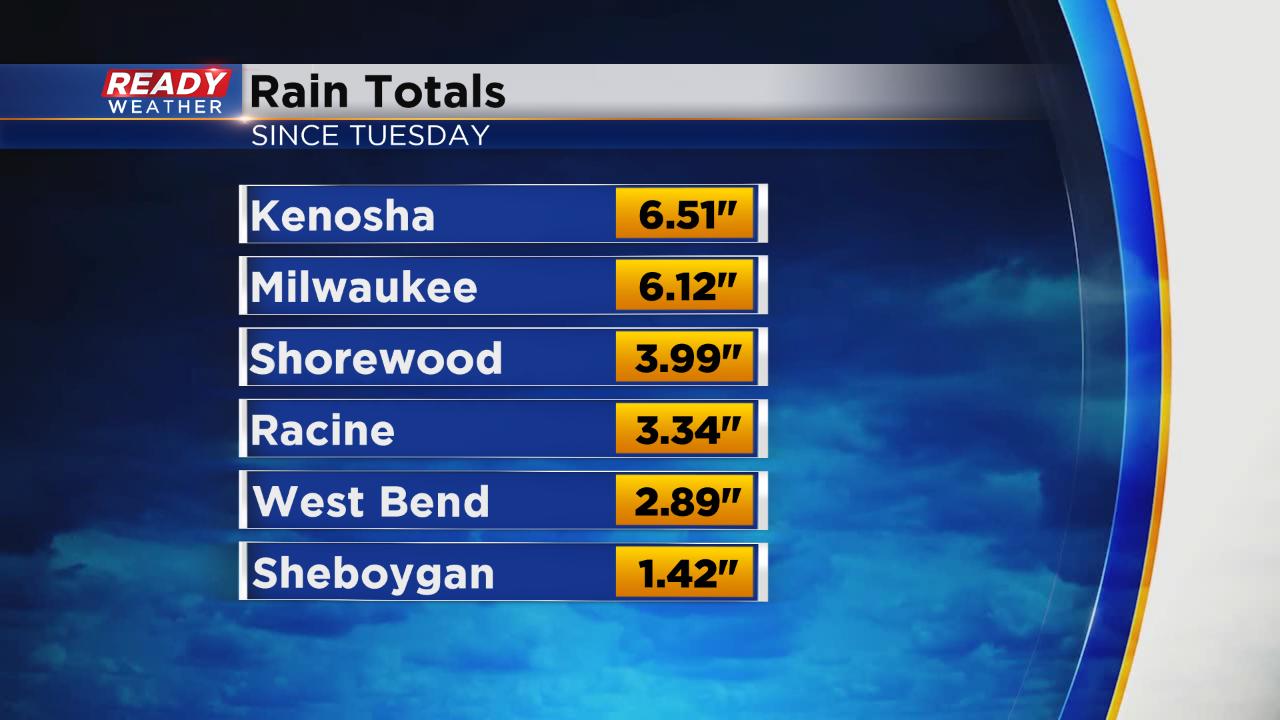 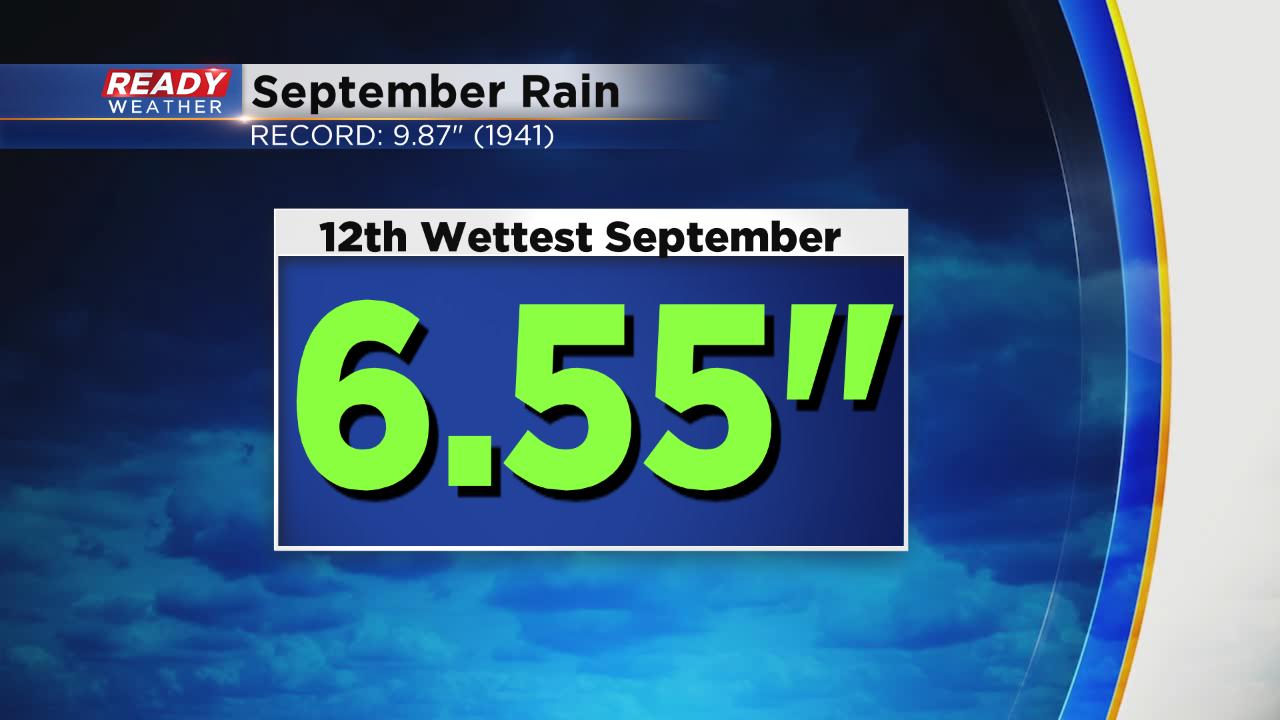 Now that the rain has finally stopped, sunshine returns by late Friday morning and definitely this afternoon. Our next chance for rain arrives Saturday night into Sunday morning but should be light with less than a quarter inch in most spots.

Download the CBS 58 Ready Weather app to see when more rain could happen in the 10-day forecast.