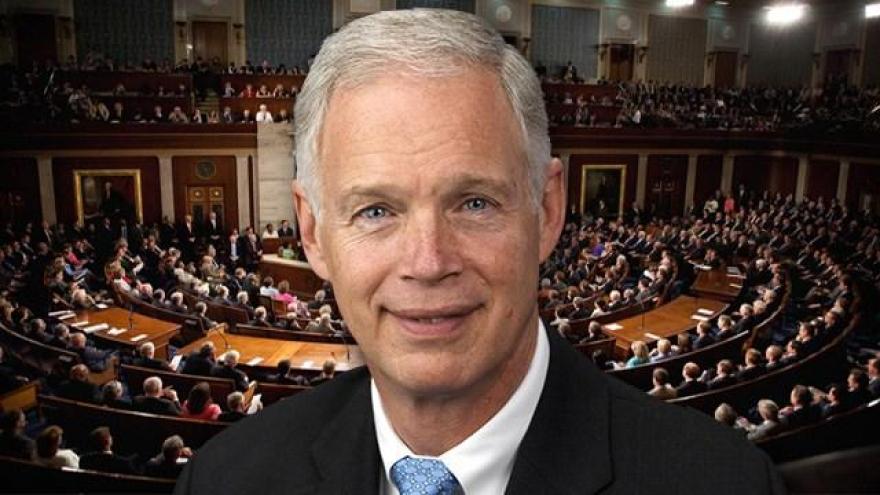 During a conference call with constituents, Johnson said he wishes he and his fellow Republicans had succeeded in repealing and replacing the entire Affordable Care Act when they had the chance.

"I thought that was a pretty spectacular failure on the part of Washington, D.C.," said Johnson, who has long opposed the law enacted by former President Barack Obama. "We got no help from Democrats and we did not have particularly good plans, either the House or the Senate, and we utterly failed. It was a huge disappointment."

Johnson's comments came less than a week after a federal judge in Texas ruled that the federal health care law is unconstitutional. If upheld, the ruling would repeal the entire law known as "Obamacare," including the popular pre-existing coverage guarantee.

Johnson said he did not think the ruling would stand and said it's not a "panacea" for people who want to see the health care law overturned.

Health care, in particular the pre-existing coverage guarantee, was a major issue in the midterm election throughout the country, including in Wisconsin. Republican Gov. Scott Walker has also long opposed the law and allowed Wisconsin to join the multi-state lawsuit seeking its repeal. But as he ran for re-election this year and polls showed that the coverage guarantee was popular, he urged the Legislature to pass a state law guaranteeing coverage in case the federal protection went away. Although the Assembly passed the bill, it died in the Senate.

Walker's successor, Democratic Gov.-elect Tony Evers, supports the federal law and wants Wisconsin to withdraw from the lawsuit. But Republicans passed a bill this month during a lame-duck legislative session that will require the Legislature to sign off on leaving the lawsuit, handcuffing Evers' ability to fulfill his campaign promise.

Both Johnson and Walker support alternatives to the pre-existing coverage guarantee in federal law, like instituting a high-risk insurance coverage pool that Wisconsin used to have before the Affordable Care Act took effect.

Johnson said Tuesday that he didn't know of a single Republican who wanted to get rid of a coverage guarantee for people with pre-existing conditions, adding that it's so popular, "no one wants to touch it with a 10-foot pole." He said there are better ways to provide it that wouldn't result in premiums going up, but there has to be the political will to tackle it.

"We took a very poor stab at it in the last Congress," he said.

In 2017, the U.S. Senate failed to approve a bill to repeal the law under unified opposition from Democrats, including Sen. Tammy Baldwin, from Wisconsin.