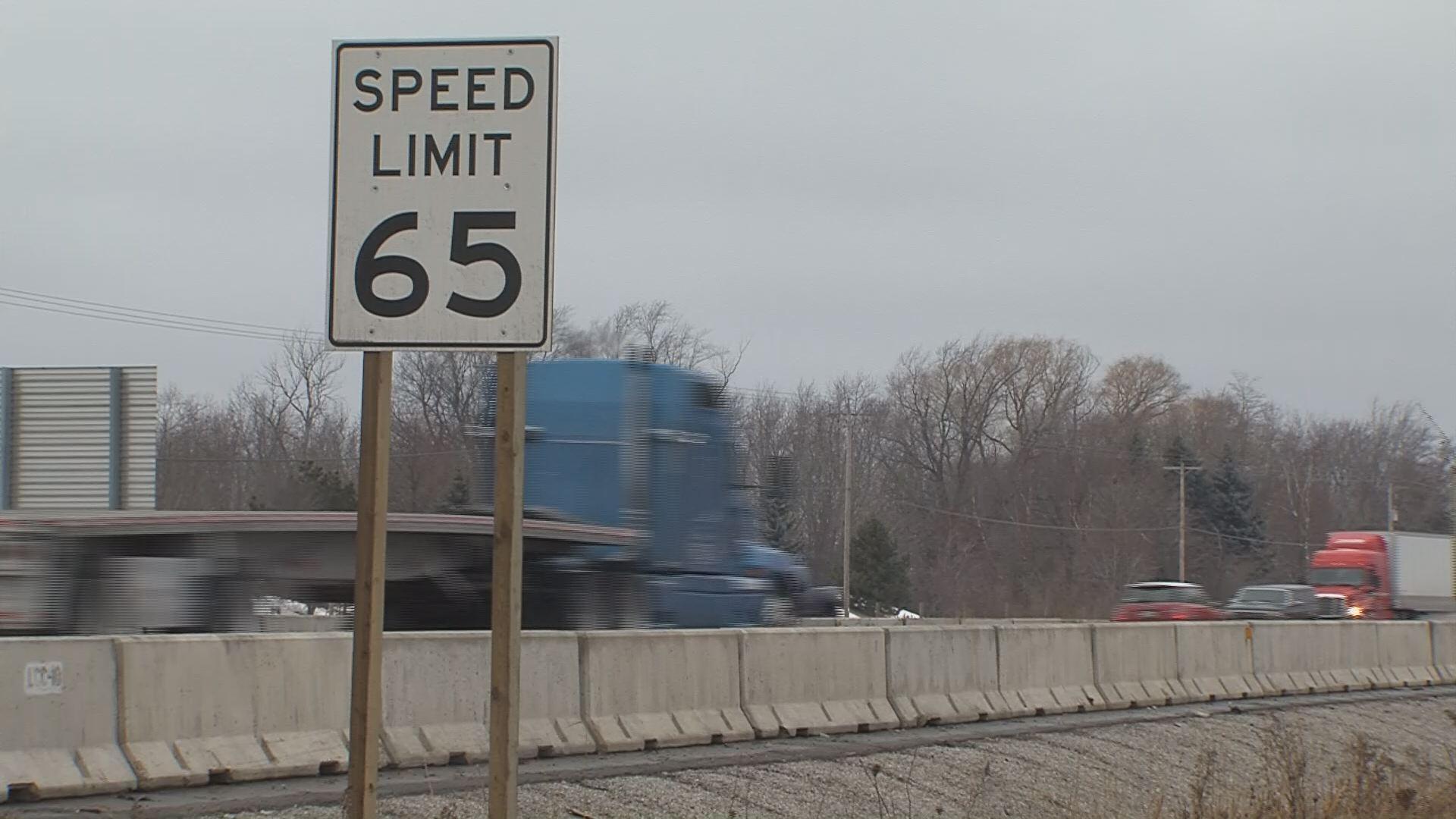 It's not exactly putting pedal to the metal, but some see it as Wisconsin finally catching up to other states when it comes to the speed limit. Wednesday the State Senate passed a bill to raise highway speed limits from 65 to 70 miles per hour. It's been an effort years in the making, but still has a few more steps.

Without debate the bill, Assembly Bill 27, easily passed the Senate on a voice vote. That's something State Representative Paul Tittl (R-Manitowoc) has waited years for. \"For it to be finally passed through the Senate is very exciting because I think it's going to be great for the state of Wisconsin.\" he said.

Sen. Majority Leader Scott Fitzgerald (R-Juneau) commented on the bill after it passed, \"I'm glad it happened and there seemed to be a lot of support for the change.\" he said.

Wisconsin is surrounded by states that have highway speed limits that go up to 70 miles per hour. Tittl wanted to get Wisconsin on board by introducing a similar bill last session, but it failed to make it this far.

So this time around, he says he wrote the bill by simply changing the maximum speed from 65 to 70. \"Last time we had a convoluted type bill that expressed roadways that would move to 70.\" he said.

Since there's a minor change in the bill since it cleared the Assembly, the bill will head back to that chamber for approval next Wednesday. Tittl then expects Governor Scott Walker to sign it soon after. \"I would encourage people not to drive 70 until they actually see the signs up at 70 miles per hour because I don't want them getting a ticket and saying ‘well I heard it passed.'\" Tittl said.

If the bill does become law, it will be up to the Wisconsin Department of Transportation to decide which highways can handle a 70 mph speed limit.