Sen. Tammy Baldwin will vote no on Kavanaugh nomination 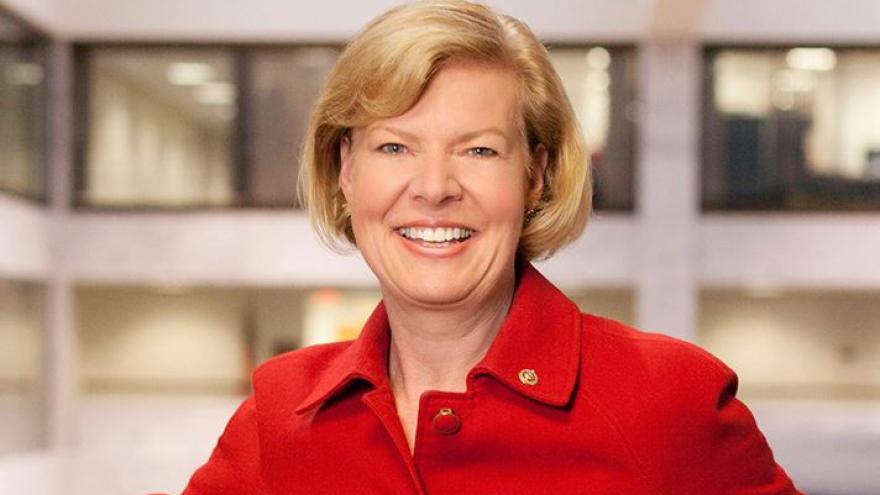 A procedural vote done Friday morning narrowly passed 51-49 to send it to a likely confirmation vote over the weekend.

"It is clear to me that the White House and Senate Republicans stood in the way of a full investigation of the credible allegations against this Supreme Court nominee by not allowing the FBI to interview Dr. Blasey Ford, Judge Kavanaugh and a number of witnesses who came forward publicly. My concerns that Judge Kavanaugh was hand-picked by powerful special interests and that he would overturn the law of the land on health care for people with pre-existing conditions and women’s reproductive health have not changed. I am still not convinced that Judge Kavanaugh would serve as a fair, impartial and independent Supreme Court Justice.”