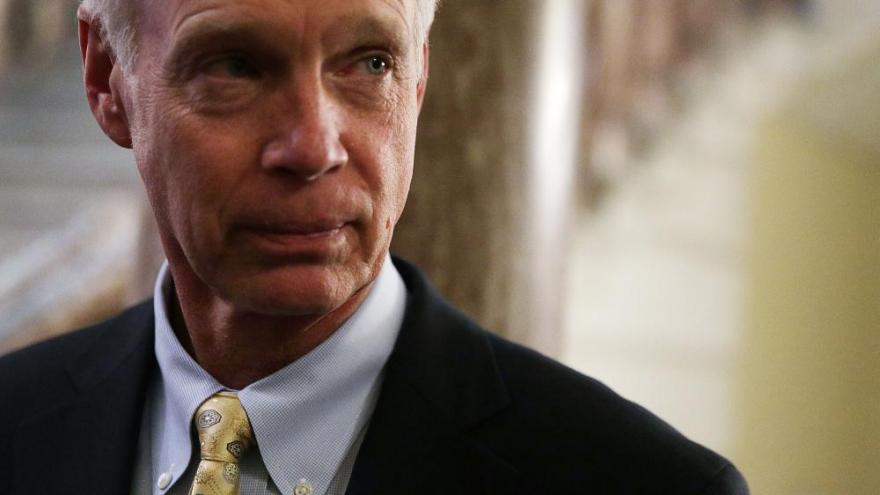 Congress is expected to certify President-elect Joe Biden's win on Wednesday, Jan. 6. Johnson is among 11 Senate Republicans who stated they will object the results. The news came in a joint statement Saturday.

During an interview on "Meet the Press" Sunday, Johnson said his support is for creating an electoral commission to conduct an emergency 10-day audit of the election returns from disputed states.

Johnson said this is an unsustainable state of affairs right now.

"The fact of the matter is that we have an unsustainable state of affairs in this country where we have tens of millions of people that do not view this election result as legitimate," Johnson said during his interview. "We've just come off of four years where the other side refused to acknowledge the legitimacy of President Trump, and here we are again."

Johnson suggested there is a double standard.

"We are not being transparent and we are dismissing the concerns of tens of millions of Americans," he said. "Again, I didn't light this fire. This fire was lit over four years ago and we have destroyed the credibility."

"We have an enormous problem in this country, it's unsustainable, and the only way you solve it is with information and transparency and hearings and investigations," Johnson said. "It' snot quackery, it's not a conspiracy theory, it's what is going to be required."