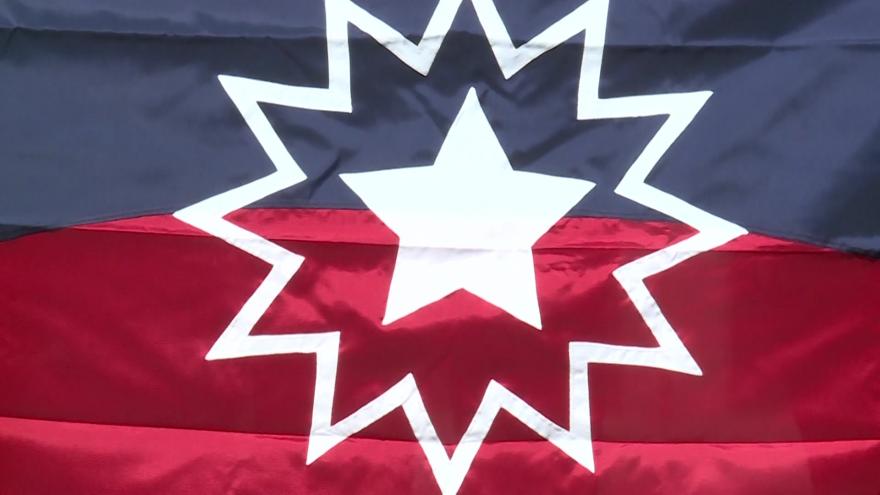 WISCONSIN (CBS 58) -- US Senator Ron Johnson (R-Wis.) wants to get rid of Columbus Day as a national holiday and replace it with Juneteenth.

It comes after the introduction of a Senate bill last week that would establish the holiday.

This proposal would add a summer federal holiday in exchange for the fall one.

“In response to a bipartisan effort to give federal workers another day of paid leave by designating Juneteenth a federal holiday, we have offered a counterproposal that does not put us further in debt,” said Sen. Johnson. “We support celebrating emancipation with a federal holiday, but believe we should eliminate a current holiday in exchange. We chose Columbus Day as a holiday that is lightly celebrated, and least disruptive to Americans’ schedules.”