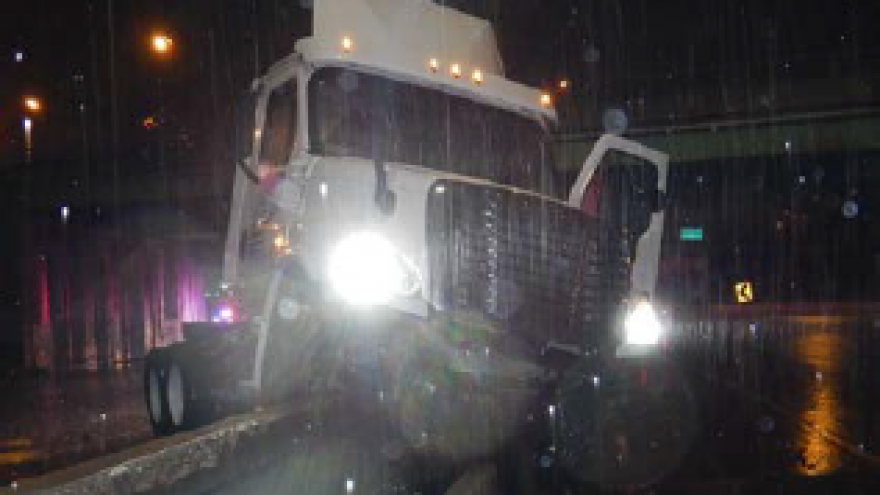 MILWAUKEE COUNTY (CBS 58) -- A semi driver was arrested for his 1st OWI after crashing into the median on I-43 southbound near North Avenue. 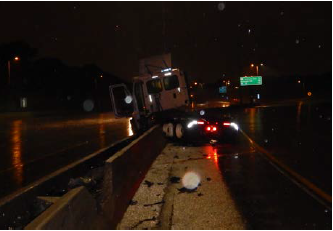 According to the Sheriff's Office, a semi-truck cab had crashed into the median, taking out sections of the concrete wall, and coming to rest straddling the wall.

Lanes were closed in both directions on the freeway while the scene was cleared.

Frank Parker, age 55, of New Orleans, tested a .20 on a PBT and was taken into custody for OWI-1st, and cited for Failure to Control Vehicle and Open Intoxicants in a Motor Vehicle.