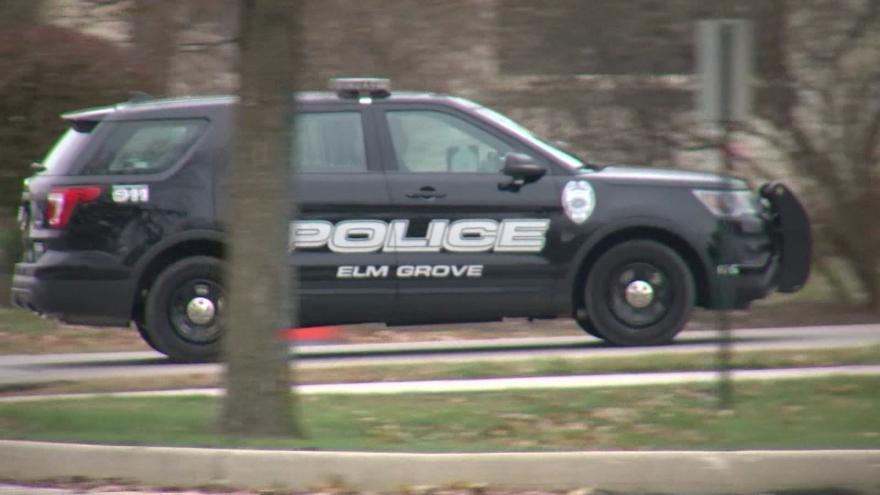 The criminal complaint names 17-year-old Kevin Thomas of Milwaukee. He is not in custody yet.

The other suspect, 25-year-old Omar Wixson, is in custody.

They’re accused of taking valuables from the facility while holding an elderly resident at gunpoint.