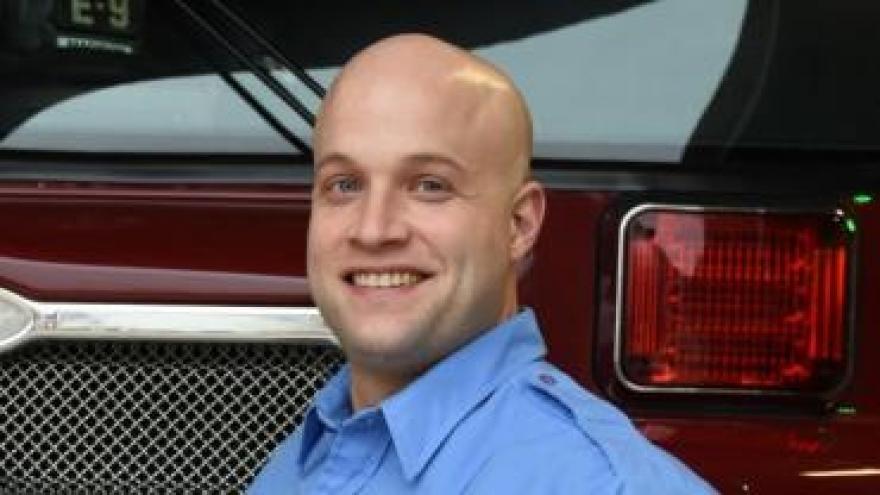 MADISON, Wis. (CBS 58) -- The Madison Fire Department has confirmed that a second athlete pulled from the water during the swimming portion of Sunday's Ironman triathlon has died.

The first patient was pronounced dead at the hospital and was later identified by the Dane County Medical Examiner’s Office as Michael McCulloch of Cottage Grove, WI.

Officials have identified the second athlete as Todd Mahoney, an Apparatus Engineer with the Madison Fire Department.

Mahoney was rescued from the water around 9 a.m. Sunday and remained in critical condition at St. Mary's Hospital until passing away Tuesday.

Mahoney was a nine-year veteran of the Madison Fire Department, according to MFD, serving at Fire Station 1 in downtown Madison and occasionally as Chief's Aide for Command Car 31.

He is survived by his wife and three young sons.

The Dane County Medical Examiner’s Office is investigating the cause of Mahoney’s death.