MILWAUKEE (CBS 58) -- The driver of the pickup truck died at Froedtert Hospital on Thursday, November 30 at 12:32 p.m. The driver has been identified as a 28-year-old man from Caledonia.

MILWAUKEE (CBS 58) -- The woman killed in the crash has been identified as 43-year-old Tiffany McKinley.

MILWAUKEE (CBS 58) -- Milwaukee Police are investigating a fatal crash that happened on Wednesday, November 29 around 9:20 a.m. near 27th and Locust Streets. A Dodge Ram pickup was driving south on 27th Street when it crossed the center line and hit a Chrysler Town and County minivan driving north. 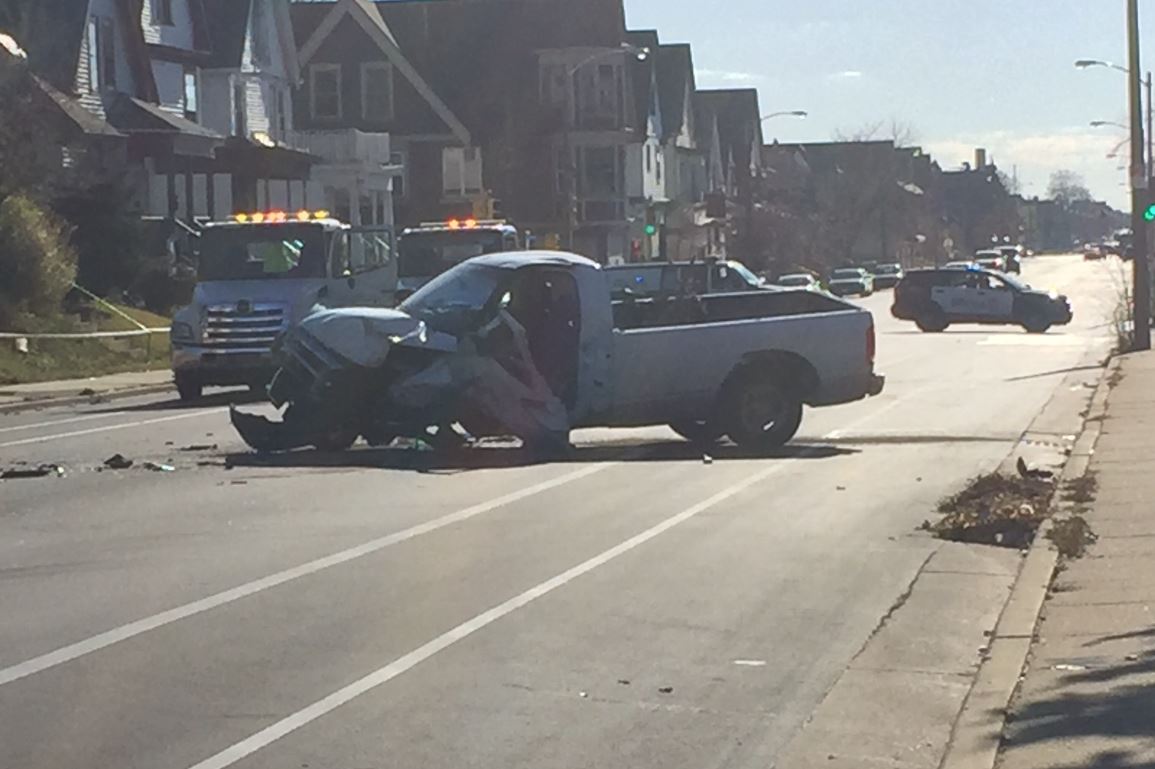 The driver of the Chrysler minivan, a 43-year old woman from Milwaukee, died at the hospital. Three passengers in the minivan remain in the hospital for non-life threatening injuries and the driver of the Dodge is being treated for serious injuries.

The investigation into the cause of the crash is being investigated and speed is initially believed to be a factor.