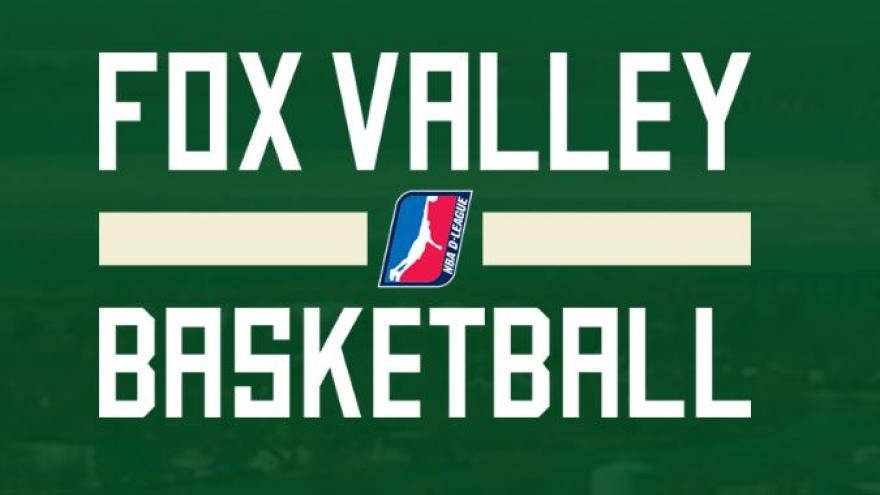 The Milwaukee Bucks announced that season tickets for Fox Valley Basketball are now officially on sale to the general public for the 2017-18 NBA Development League season. Starting Wednesday, fans can secure season ticket memberships and be a part of the team’s inaugural season, which tips off in November. Full season memberships start at just $192, which includes tickets to 24 regular season games played through March.

"We are thrilled to officially launch season ticket sales for Fox Valley Basketball as we prepare to bring the community a lot of excitement in this inaugural season," said Milwaukee Bucks President Peter Feigin. "Our goal is for our games to be affordable and accessible and to help give us a great home court advantage in Oshkosh.”